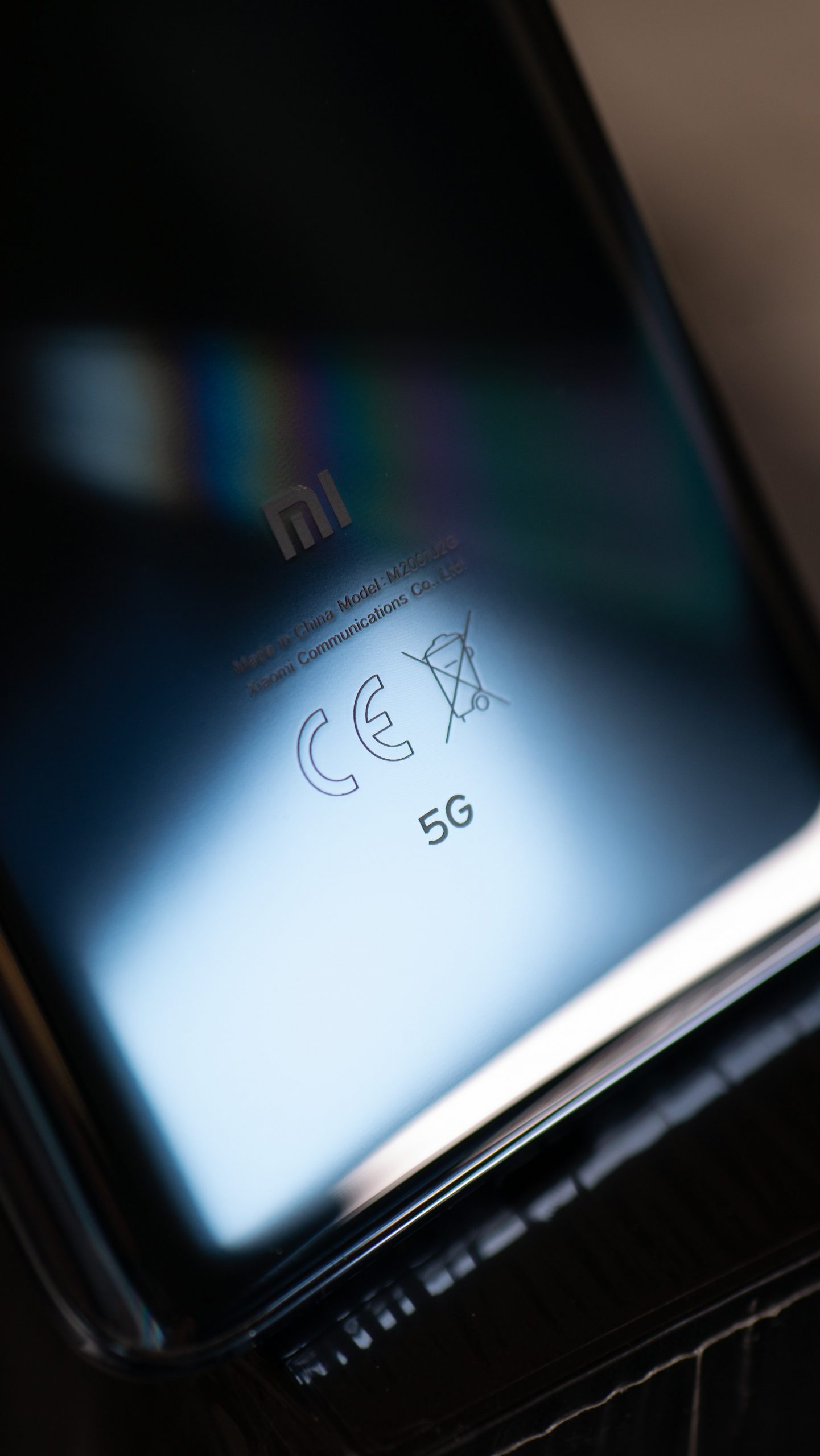 We use the internet on our phones and other mobile devices so often nowadays that you often forget that you were ever required to be in one fixed place to access it – unless you’re a business, of course, where ethernet is still an essential for the speed provided by its wired connection.

But what happens when 5G connections eventually become commonplace in a few years’ time? 4G is already speedy, but some recent indications have suggested that 5G connections are going to be unbelievably fast, maybe even leaving wired connections in the dust.

So will businesses be switching over to SIM card based networks anytime soon?

Connection Speeds Then and Now

The first-generation wireless connections created in the 1980s are almost shockingly primitive now. Wireless was analogue, with radio waves only able to carry voices, and the concept of wireless data transfer on a grander scale was still a pipe dream.

Speeds eventually exploded in the 1990s with the advent of digital transmissions, allowing us to send SMS text messages, display names and identify callers all through tiny devices we could fit in our coat pockets. Beyond finding more efficient ways of sending digital information, the technology that makes up cellular networks actually hasn’t changed enormously from this 1990s model.

3G and 4G technologies are now commonplace worldwide, and as you know have completely changed what we’re able to access on the go – how often do you use your laptop or desktop compared to your mobile these days?

These connections may have revolutionised how we go about our daily lives, but in terms of supporting a business network, they can’t provide nearly the amount of data required to keep even a small network going.

These low speed cellular connections are becoming more and more of a problem as infrastructure and software providers continue to create products for small businesses. The issue here is the amount of data increasingly popular cloud-based software needs to pass in real time between user and provider.

While a single 4G connection might suffice for an individual, the capacity and speed aren’t nearly enough for the cloud-based software frequently used by businesses.

So where do we go from here? Is there any technology we can use to get the most out of a 4G connection?

The short answer is yes, but only if you use multiple 4G SIMs, and only if you’re able to make them work simultaneously. To do this, you can use ‘bonding’, which will help create a connection on the level that a business requires.

‘Bonding’ is a special function included in some business grade 4G routers, and one that can revolutionise your business network.

There’s a wide range of 4G routers out there for different uses, including many that are intended to fit one SIM card and serve one or two individuals at a time. Instead, we’ll be looking at the business level routers that can allow over 20 SIMS to bond through onboard software. They don’t come cheap, but they can provide a superfast network connection that can handle even the most data intensive cloud-based software.

Bonding multiple SIMs results in a similar kind of connection to the wire or fibre internet connection you’re likely used to, but potentially even better! For instance, because you have multiple connections, losing one means that you still have the others to back up your network until your full arsenal is up and running again. These multi-SIM routers can even bond SIMs that are attached to different providers, meaning that not even losing an entire providers service can take your network down!

Running a business with a single SIM might be an impossible task, but using many in a 4G router can bring you the speed and capacity you need.

The use of 4G WANs still only tends to be when a business isn’t practically able to utilise a wired connection. A wired network is currently still the better option, but isn’t always the easiest or cheapest.

Say your business is being set up in a remote area where wires aren’t a possibility, or you’re switching locations and need to get online before you can install a wired network – 4G WANs can save the day. But in most other standard situations, a wired network remains the best option – that is, it might until 5G is made widely available.

The Future of Wireless Speeds

Samsung debuted their 5G home router technology at the 2017 Mobile World Congress, claiming that an unbelievable 4Gbps transfer speed would be possible for nearby devices. Industry experts think this might be too good to be true, but if we could even harness a small fraction of this speed – perhaps around 25% – we could still be facing a wireless revolution for businesses. 1Gbps is still an incredible speed for a business network to achieve, and one that most struggle to even with wired tech.

And that’s not all – what about the bonding concept mentioned earlier? If one 5G SIM can provide 1Gbps, could 10 provide 10Gbps? We don’t necessarily have to wait too long to answer these questions, as even if 5G routers don’t become widely available for some time, many 5G SIMs are compatible with 4G routers – so get ready for some exciting experiments!

Wireless Technology for Your Business

5G doesn’t just mean loading apps or videos faster on your phone – it could be the precipice of a complete wireless revolution for businesses.

It might be less smooth in practice than in theory at first – security would have to be implemented differently, for instance – but the cost of wireless speed is about to dramatically dip, and the use of wired networks might not be far behind.

If anything in this article has tempted you to look into wireless networking for your business, then take a look at this list of questions to ask your potential WAN provider and make sure you’re getting the best deal and a service that suits you.

Will your business be one of the first to throw off the shackles of ethernet cables and go fully wireless?