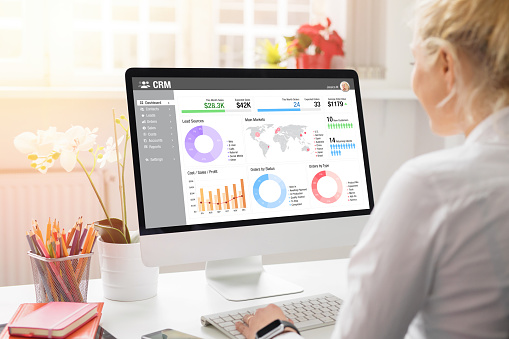 We’re all familiar with TV advertisements, even despite the ubiquity of streaming platforms that offer ad-free streaming content. However, how well are we knowledgeable about TV ad breaks in general? If you’re the type of person who’s curious about ad breaks, keep reading to find out more information about them.

How long are ad breaks?

Guidance on ad breaks for channels 3-5 are currently as follows, depending on the length of the programme being shown:

For programmes of up to 20 minutes, no breaks are permitted.

The regulator of ad breaks is the Office of Communications, otherwise commonly known as Ofcom, who monitors communication services from broadband, mobile, TV, radio, and the universal postal service, Royal Mail. Ofcom are committed to ensuring that content on TV is sensible and suitable for a range of audiences.

The ASA are dedicated to ensuring that ads in the UK are responsible and are not harmful, misleading, or offensive to consumers. They have an arrangement with Ofcom that allows them to regulate TV and radio advertising.

It’s worth noting that the majority of ads seen on TV are vetted before they air to check if they are appropriate for broadcast.

Ofcom had announced that it may review ad break rules, particularly in terms of length and frequency of ads on broadcast TV for public service broadcasting (PSB) channels. This was due to the fact that the PSB licences of channel 3 (ITV) and channel 5 are due to expire in 2024. However, Ofcom has since decided not to extend ad breaks, citing that it wasn’t in the interest of viewers.

It can be difficult to ascertain an exact time frame for how often ad break rules are reviewed, but how often the legislation is reviewed could be due to factors regarding the current climate of the advertising and broadcasting industries, as well as viewers’ own frustrations and concerns.

And there you have it – all the basics you need to know about how long ads and ad breaks are, who monitors them, and how often the rules are reviewed.