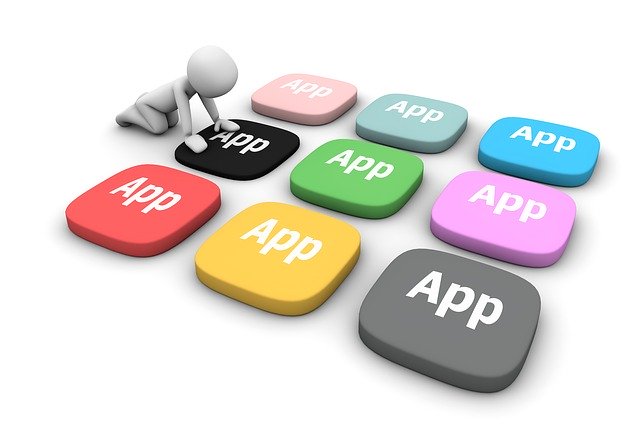 Major apps like WhatsApp generate billion-dollar revenues, and this attracts many people to the mobile arena. Despite its prominence, it does not bring profit magically. Over half of all app revenue is claimed by just 2% of developers. How can you join their ranks?

Think about the problem your app solves, the features users would pay for, and the experience of your competitors. Find the golden mean between gaining users and earning revenue. The monetization strategy must be integrated into your Android app development before launch. The following models may be used independently or mixed.

Consumers download and use your app for free, but they cannot remove the targeted ads. This method works for products with a large user base. The most prominent example is Facebook.

However, your app should not be overloaded. The system is also incompatible with apps that are used to do something quickly. Finally, ads can hinder the UX as they occupy a portion of the screen.

Users can download your app and use the basic functionality free of charge, but they must pay to use particular features. This gives the audience a rich preview of the capabilities. App creators must make sure that the locked value is sufficient. For example, the Angry Birds app lets users play the game for free, but without advanced levels and features.

Users have to purchase your app to download it, so revenue is generated upfront. The biggest difficulty is that app stores are overcrowded with free apps, so you must showcase the value persuasively, with five-star reviews, screenshots, etc.

Users who paid for an app are more likely to become engaged, and they are not distracted by in-app ads. This model works for apps like Calendars 5, an iOS “smart calendar” that costs $4.99 to download. However, it is losing popularity, as the cost barrier leads to a lower number of downloads, and the app stores take a significant chunk of the revenue.

In this scenario, the creators sell products or services within their app. These can be physical or virtual goods. For example, users of MeetMe buy credits to make themselves more visible inside the app and interact with other people in more ways. This is a great low-risk model for e-commerce, but it works for other verticals, too.

Due to the absence of brick-and-mortar stores, this model can be extremely profitable. On the downside, the app store will cut the revenue. In addition, some users are reluctant to download apps with in-app purchases.

In this model, users can view a portion of content free of charge, but they have to buy a subscription to see all of it. Paywalls give companies a steady revenue stream. For example, the Umano app limits the number of news stories available for free.

Users familiarize themselves with the best features, so they become engaged enough to pay for unlimited use. On the downside, paywalls mostly suit lifestyle, news, and entertainment apps. It is also not easy to find an optimal location for the paywall (where and when to place it).

Such apps partner with advertisers and reward users for completing particular actions. A portion of redeemed rewards constitutes app revenue. The advertising boosts its ability to engage users, as their experience is not disrupted by ads.

This model can be applied to many verticals. For example, RunKeeper users unlock exclusive promotions and rewards by monitoring their running activity with it. The strategy is perceived more favorably, as it corresponds with the purpose of the app. It brings benefits to all:

On the downside, this model has not been extensively tested yet, and the biggest problem is identifying the actions to incentivize. In addition, Apple has been limiting incentives for social sharing and downloads.

Have creators can change the banking model if necessary. The blended approach is likely to become more common shortly. For example, you can make your app free (with ads) in the beginning and over and upgrade to an ad-free version.