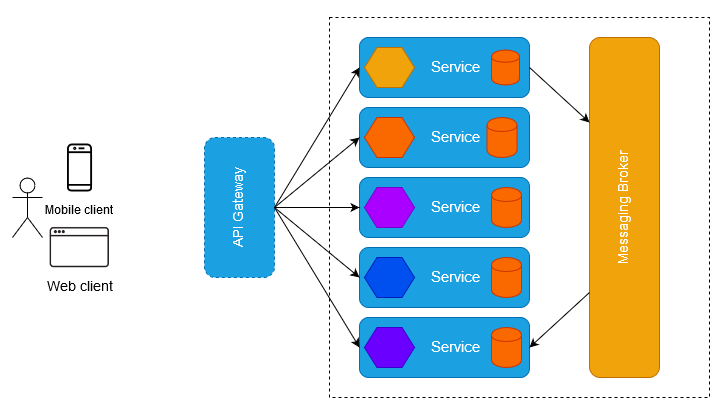 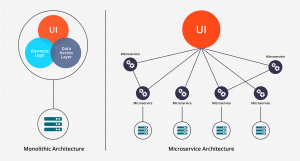 Can you imagine the modern world of backend services without microservices? According to the new report State of Microservices 2020, it would seem that microservice architecture will soon stop being perceived as merely “hot topic” and become the next standard in the backend.

According to the survey conducted among over 650 backend developers, tech leaders and specialists, 85% of respondents answered that microservices will become the standard either for more complex systems and backend services (49%), or backend development in general (36%).

The author of “The Tao of Microservices”, Richard Rodgers goes even further in stating that according to him, microservices soon will become so popular and widely used that the term “microservices” itself will virtually disappear, since everybody will be using them in their backend projects anyway.

What are the reasons behind microservices popularity?

JavaScript and TypeScript – cool by proxy

As far as cloud providers are concerned, there are no surprises – Amazon Web Services is the pick of microservice developers with 49% of votes.

Nearly half of backend developers use serverless too, with AWS Lambda being the most popular serverless solutions. Needless to say, AWS took it all!

However, Marek Gajda (CTO of The Software House) spots one disappointing disadvantage of microservices – backend developers (especially when complex systems are considered) sometimes tend to lose control over their projects because of lack of proper knowledge about maintenance and debugging. He recommends using not only backend services but also hiring a DevOps specialist BEFORE starting any microservices-based IT project.

As you can see, backend services welcome microservices with open hands, and everything points towards them to become the industry standard in the foreseeable future. So if you’re interested to introduce microservices to your backend project, State of Microservices 2020 report is a must-read.