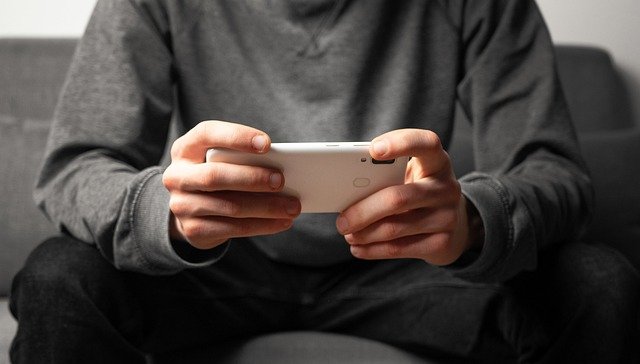 We present to your attention some interesting real-time strategy games that you can run on your Android device.

Redsun RTS is an Android game very similar in its gameplay and setting to the cult RTS Command and Conquer series developed by the American company Westwood Studios. If you like this genre, check topapps.com where you can find numerous free games to download. You will definitely choose something for yourself.

And if the mechanics offered by the mobile Command & Conquer: Rivals did not suit you at all, and your soul languishes for such canonical features for Command and Conquer as full-fledged base construction, crystal mining, the ability to create and directly control a huge number of futuristic units – then you will definitely like Redsun RTS.

Among the disadvantages, we can note the pace that is too low for a mobile strategy and the graphics that are far behind the capabilities of modern smartphones. But fans of classic RTS can perceive this feature as an advantage.

One of the best real-time strategy games on Android, which is also often classified as the most realistic biological simulator of the spread of infectious diseases. The player is invited to deal with the spread of one of 12 available diseases (each with its own characteristics that can be developed) around the globe, using the unique features of each of them. At the same time, it is based on a very complex distribution model that takes into account hundreds of different nuances.

The popular RTS for Android, inspired by the Command and Conquer series. A huge number of land, air, and sea units (over 40), interesting graphics, user-friendly interface, multiplayer mode, and campaign. For the convenience of users, Rusted Warfare provides the ability to connect a keyboard and mouse. It is possible to create and load your own levels.

Another strategy on our list created according to the canons of classic RTS. This time, the legendary Dune 2000 was taken as a role model. Moreover, Expanse RTS can be called an absolute clone with minor changes.

The basis of the interface, most of the models of units and buildings, the design of the environment, and even the icons of the three factions presented here are borrowed from this wonderful game. But there are no sandworms here and it seems to be proposed as its own storyline campaign. With such a clear identity with the classics of the RTS genre, the game can both attract some players and alienate them.

Possibly the best RTS on mobile with classic gameplay and a focus on multiplayer battles. Players can choose between two factions (Confederation and Resistance) with a solid set of land, air, and sea units, which in the near future have unleashed a global war among themselves. In addition to grandiose battles between players taking place in real-time with full direct control over vehicles and infantry, Art of War 3 also has a grand campaign with an interesting scenario for each side of the conflict.