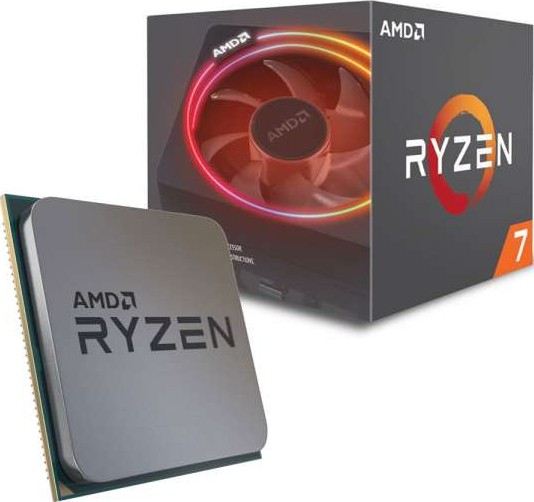 A simple choice of chipset type may end up restricting the amount of RAM, over-clocking support, or even the amount of available USBs on the board. With that in mind, TechPages has picked some best motherboard for Ryzen 7 2700x processor available in the market.

Our list of the best motherboard for Ryzen 7 2700x processor

The motherboard is an essential part of the computer, where all the other components that make up the PC are joined together. Therefore, knowing how to choose a suitable model is essential for those who want to build the best device possible for less money. We can observe this situation, for example, on socket AM4 boards, which target Ryzen 7 2700x. 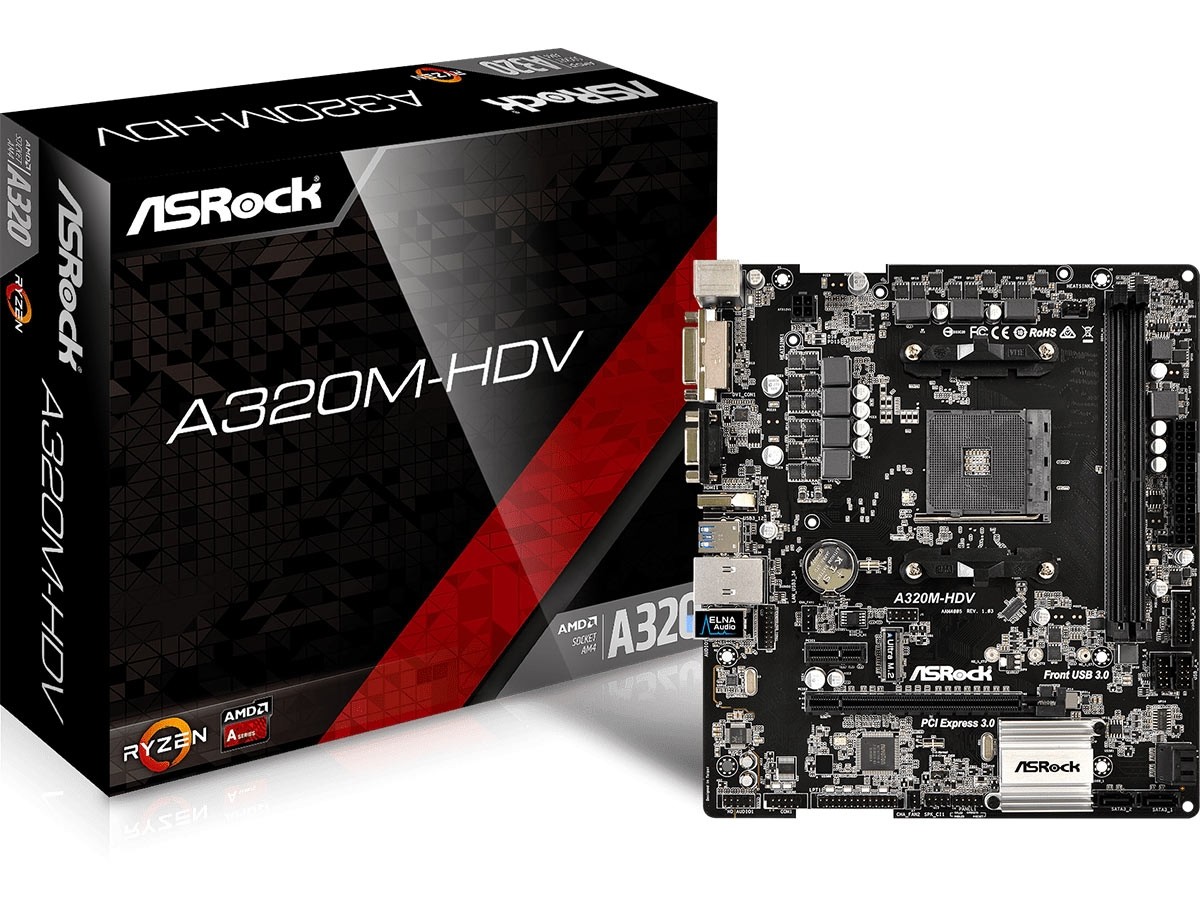 ASRock A320M is one of the best motherboard for ryzen 7 2700x. The ASRock card is micro-ATX format and uses AMD’s A320 chipset aimed at simpler computers.

Although it has a compact size and fewer features, the card is compatible with any recent AMD processor and APU with the AM4 socket.

From the gamer point of view and those considering buying a more expensive processor among the Ryzen, the biggest sacrifice is the lack of over-clocking support.

Also, the card has two DDR4 memory slots with a maximum capacity of 32 GB (two 16 GB dual-channel combs). Regarding the slots, they are a third-generation PCIe x16 and a second-generation PCIe x1, which support the use of NVMe SSD for system boot.

The A320M also has four SATA 3 connectors for disks and SSDs, plus an M.2 interface for this SSD format. In addition, the device comes with HDMI, D-Sub, 2x USB 2.0, 4x USB 3.1 Gen1 and a network port, but does not have built-in Wi-Fi and Bluetooth. 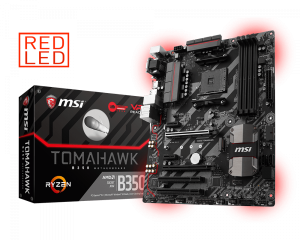 This is the second-best motherboard for ryzen 7 2700x. The MSI board uses AMD’s B350 chipset, more advanced than the A320, found on cheaper boards.

The main difference here is that the MSI board, just like any other with the B350, allows the user to overclock their processor.

Although the technique is risky and can intimidate for beginners, there is a possibility of gaining some performance through this type of intervention. 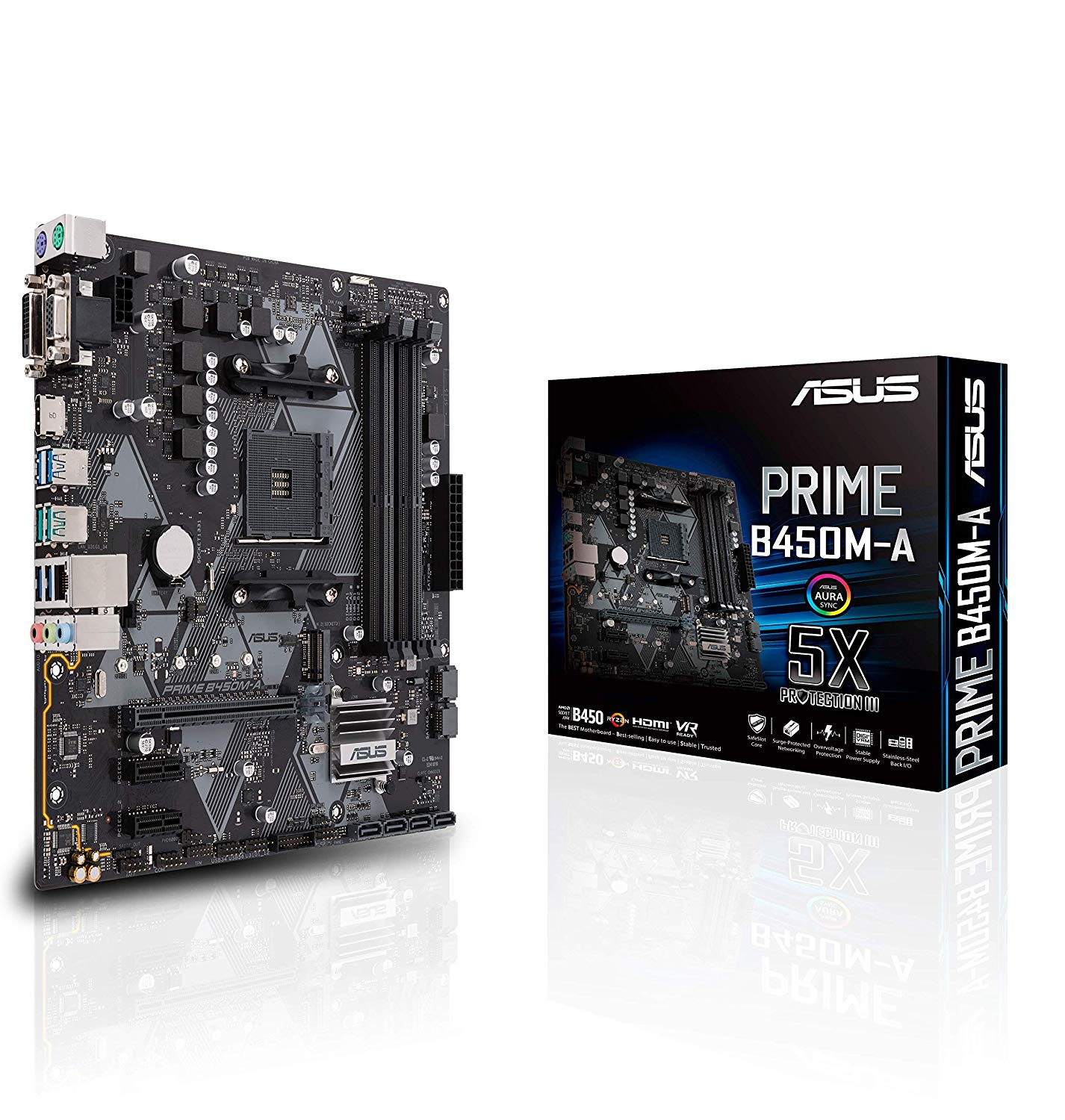 Being the third best motherboard for ryzen 7 2700x in our list, the B450 AMD chipset, mid-range platform for midboards, gives the Asus model over-clocking support. Prime B450M-A allows the use of 64 GB of DDR4, distributed in its four slots.

In terms of storage interfaces, there are four SATA 3 ports, plus one M.2 socket for SATA or NVMe SSDs in this format. On the rear panel of the board are one HDMI, DVI-D, D-Sub, Ethernet, audio connectors, four USB 3.0 and two USB 3.1 Gen2 ports. 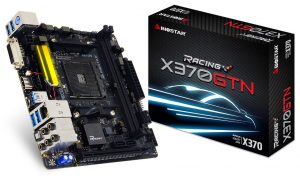 We now move out of the input chipsets for AMD’s X370 platform, which is more targeted at the top of the line installations. Like previous models, cards based on this chipset allow over-clocking.

Still, they also have other advantages, such as support for more USB and SATA ports, and the ability to operate with CrossFire or SLI graphics cards.

As the fourth-best motherboard for ryzen 7 2700x, the Biostar model allows up to 32 GB of DDR4 RAM to be installed in its two slots and has only a third-generation PCIe x16 bus. For storage, there are four SATA 3 ports, plus one M.2 slot for both SATA and NVMe standard SSDs. 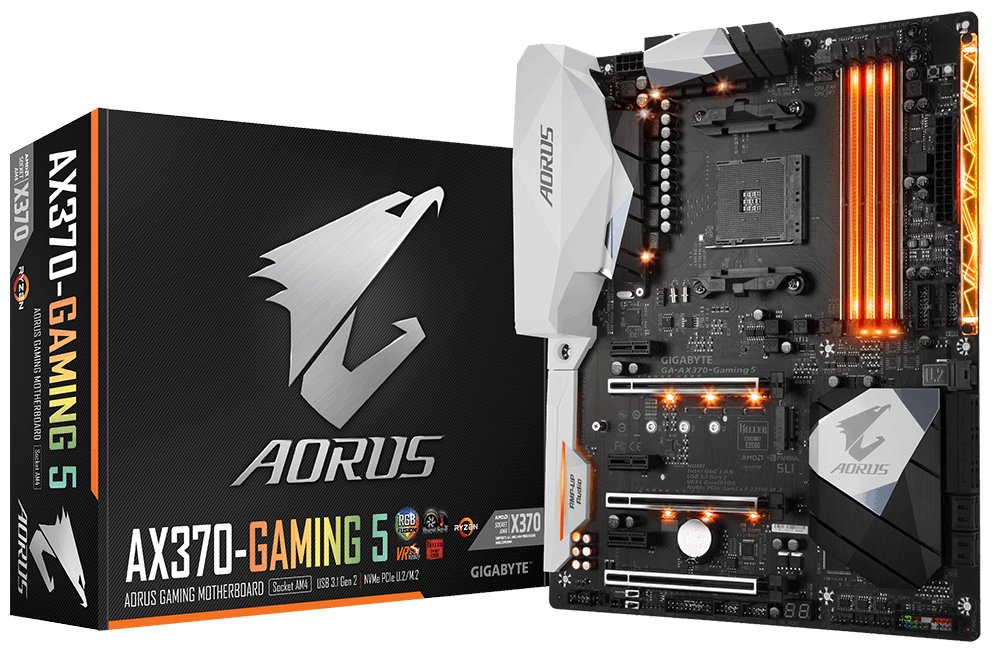 Also equipped with AMD’s X370 chipset, Gigabyte Aorus is a gamer card that employs higher quality materials and stands out for offering more PCIe interfaces and more RAM space: four slots and up to 64 GB of DDR4.

In terms of expansion, the card has one PCI Express x16, PCIe x16 (operating at x8), and one PCIe x16 (running at x4), with three other PCIe x1 slots remaining. Because the X370 platform allows multiple cards, Aorus enables the use of multiple GPUs. 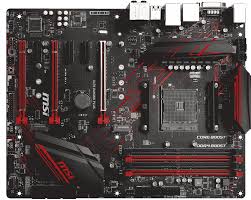 The revised version of the X370, the X470 is AMD’s most advanced chipset today for socket AM4 boards and compatible with Ryzen processors.

The platform supports overclocking and multiple GPUs while giving the same access to multiple USB and SATA expansion interfaces available on X370 cards.

In addition, the platform’s MSI application comes with four DDR4 RAM slots, allowing for a total installation of up to 64 GB.

For expansion, there are two PCIe 3.0 x16 (a feature that makes it superior to Aorus), a third PCIe x16, which operates in four ways, and three other second-generation PCIe x1. 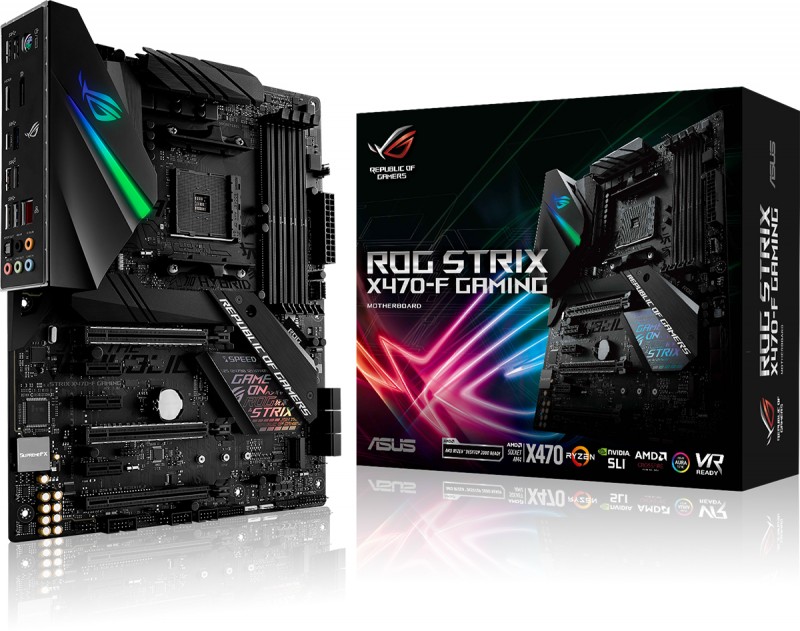 The Asus model is among the most advanced for Ryzen and next-generation APUs from AMD. Using the X470 chipset, the board comes with four DDR4 RAM slots, capable of running up to 64 GB.

Which is the best motherboard for ryzen 7 2700x processor you think to buy? Comment below!