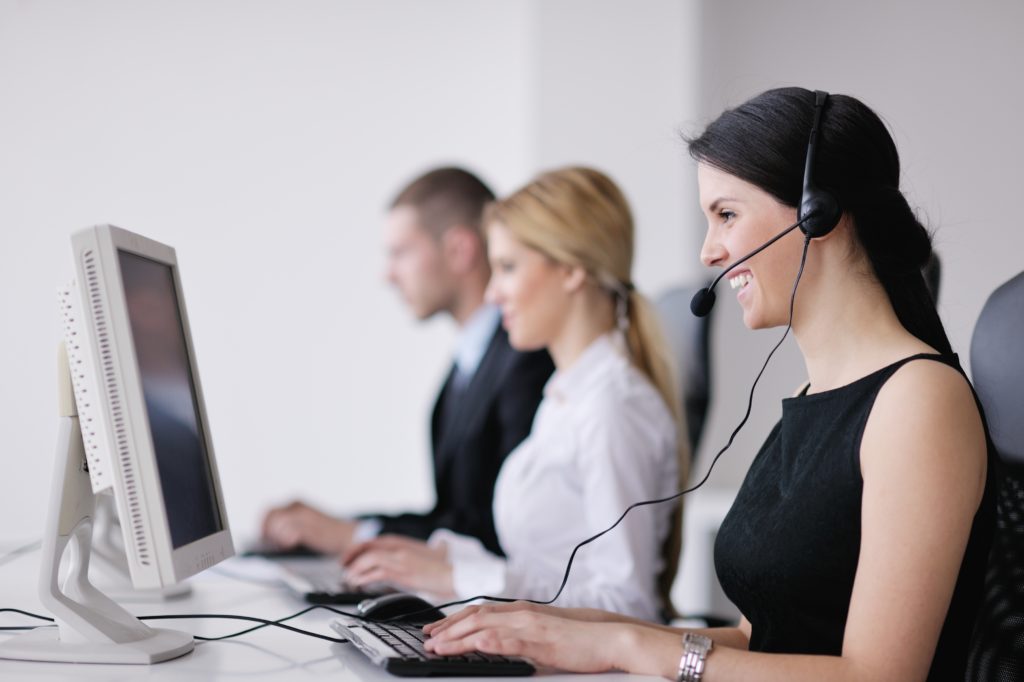 Are you aware of the 01234 area code?  It is the area code known to belong to Bedford, the county of Bedfordshire, and situated in East England. It definitely does signify that geographical region but that’s not it.

The code extends to a few other locations besides Bedford and can be used as the area code for calling purposes.

cNumber is one of the leading VoIP phone number service providers who offer virtual phone numbers for multiple locations including 01234 area code.

One question that arises here is how can you call using these codes and aren’t these expensive?

To tell you the truth, virtual phone numbers are anything but costly. And now to answer the question, calling you the area code and the country code is pretty easy and all you need to do is know the right code.

Let us understand this through an example.

How To Call Using The Area Code?

Suppose that you are a resident of the UK and you have a customer that also resides in the UK but in a different locality. Connecting to the customer wouldn’t be a tough job as you have their contact number and you can use the same to dial and connect.

However, just the number won’t suffice. Meaning that you will need more than just the number to connect and communicate with the same. What you need is the area code where the person you want to call lives.

The above was the case of calling your customers when both are in the same country. But how will you connect to them when you are outside the country? Or the prospects that hail from a different region.

Don’t worry. There isn’t anything complicated here. Calling people from a different country is similar to calling people from different states. Unlike the traditional way of calling, here you would need to have access to the country’s calling code, your country’s exit code, and the area code.

For example, let say that the international access code is 00 or you can simply use +. Now the country code of the UK is 44.  And say the area code is 01234.

If you wish to make a call to the landline number at Bedford, the number would be 004401234XXXXXX. You can simply rewrite the above as +4401234 and the six-digit landline number. While this might look a bit tedious but it isn’t. Calling your customers and prospects in the UK is apparently easier and doesn’t cost you much.

In fact, call cost is one of the important factors that influence people and prevent them from making international calls. The cost here would depend upon your call operator. There are tons of companies that provide such services. The best way to ensure that you do not pay more than the standard rate is to select the right operator.

When looking for an operator, make sure you do a background check on their offerings and then decide which one would map your needs best.

Running a business, you are bound to have customers from all parts of the country and even between the two countries. It is important to have your lines of communication clear and simple. This is where a virtual phone number, for example – a cNumber connection for  01234 area code – appears to be the best bet.

Offering a range of features and additional benefits, they make communication easier and better. Also, the call rates associated are less. What do you think? Is it time to change your operator?