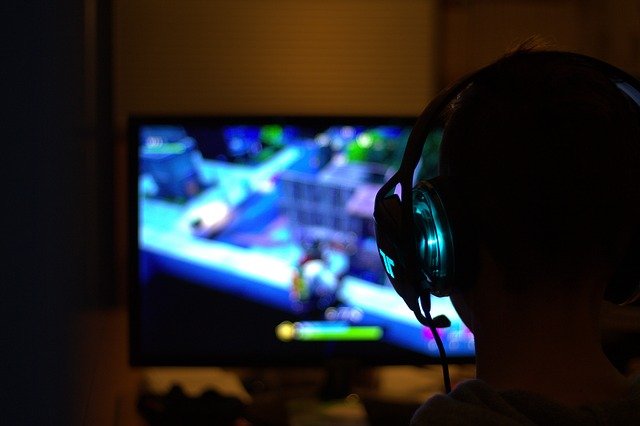 Gaming can be quite an expensive hobby. After all, the most efficient PC components, brand new video game consoles, and the most popular games aren’t cheap. In most cases, it’s the exact opposite – they can end up being a considerable investment.

Because of that, choosing a great gift for someone who is a gamer might seem nearly impossible when you’re on a tight budget. If you’re in this exact situation right now, don’t worry! Not every piece of an avid gamer’s equipment costs a fortune.

Many things that can make one’s gaming experience a whole lot better are actually relatively cheap. On top of that, whether it be a new video game or a gaming headset, they often end up being on sale, which makes their prices even more attractive!

To make it easier for you, we came up with a list of popular budget presents for gamers that you might want to take into consideration. Take a look!

Playing video games requires a comfortable place to sit. Many companies have decided to appeal to gamers by selling chairs designed explicitly for them and their needs. Unlike regular office chairs, they offer more comfort-maximizing features, such as lumbar support and footrests.

It might seem like an extremely costly purchase, but it doesn’t have to be the case at all! There are many gaming chairs under 100 dollars out there that you might want to look into.

A gaming mouse has become a must-have for many gamers. After all, there are many key differences between a regular mouse and a gaming mouse. The latter will generally be more responsive and have a few additional buttons, which allows its user to access different abilities, skills, and in-game commands much faster!

On top of that, a gaming mouse is usually built to last. When it comes to a definite lifespan, it largely depends on the model, but they are all designed with intense, daily use in mind.

So, if whoever you’re buying a gift for doesn’t have one already, you should consider getting a gaming mouse! Despite being a sophisticated gift, it shouldn’t cost you that much – some stores can sell you a good one for as little as 15 dollars.

A Video Game or a Steam Gift Card

Most gamers have a variety of different video games on their wishlists. You can find such wishlists directly on their profiles in the cloud-based gaming libraries that they use. The most popular libraries of that type are Steam and GOG Galaxy, among others.

If you know the username of whoever you want to buy a game for, you can simply check out their wishlist after visiting their profile (if they made it accessible). Then, you can purchase the game of their choice in a matter of seconds! The prices vary depending on the genre, how old the game is, and its ratings, among other things, but sales are relatively easy to come by, especially around holidays (like Halloween, Christmas, or even Chinese New Year).

However, if you don’t have access to such a wishlist, it might be somewhat tricky to figure out what game you should buy. It can be even more challenging if you’re new to the topic. In that case, consider purchasing a Steam gift card.

Merchandise, Such as Figurines or T-Shirts

When it comes to video games, everyone who plays them has their personal favorite. If it’s a fairly popular game, such as Untitled Goose Game, it probably has an official online merch store.

Buying a piece of merchandise is a great way to acknowledge a gamer’s interests and support their favorite game at the same time. What is more, such a store can serve as a great source of exciting gift ideas, from a cool figurine to a comfortable t-shirt or a gift basket full of the foods they love.

Even though most stores of that kind might seem quite expensive, there are many small gadgets that you should be able to afford on a tight budget, such as cool mugs or lanyards.

All in all, there are many viable options to choose from when it comes to relatively cheap gaming-related presents. Nowadays, playing video games is perceived as one of the most popular hobbies out there. As a result, many companies try their best to appeal to gamers and their personal needs. Buying the right gift might seem like a fairly challenging task though, especially if video games aren’t your cup of tea. However, it’s possible with the right attitude!

You can try to educate yourself on the topic by reading relevant articles and watching informational videos. If one of your friends or loved ones is really into gaming, you might want to ask them a few questions or ask about good sources of information related to the gaming industry. By doing so, you will be able to make a well-informed and thought out decision. As a result, the gift that you will end up purchasing will be much appreciated.