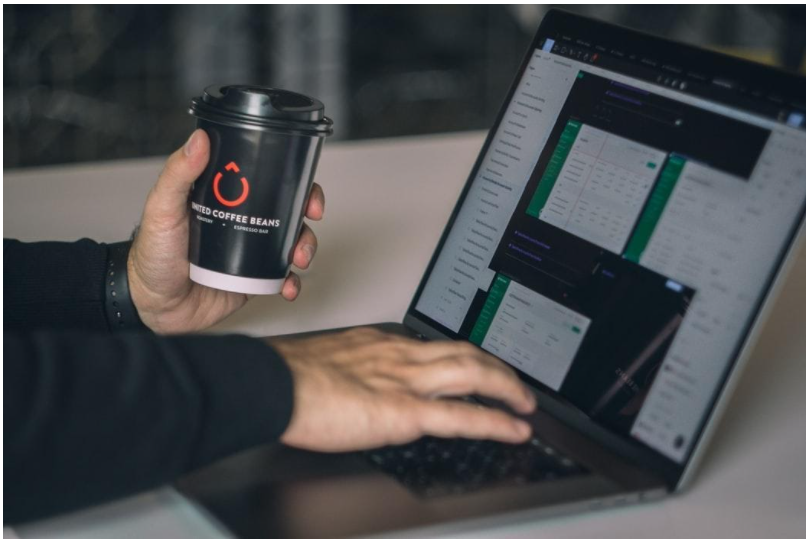 In the startup age, the pace of change is so rapid that learning the basics falls by the wayside. As a result, proof of concept (POC), prototype, pilot, and minimum viable product (MVP) are sometimes mentioned interchangeably. But they are not synonyms. Mixing up terminology is not only the fastest way to discourage potential investors. It is also a demonstration of your vulnerability to unreliable and outright scam IT vendors.

Today, we’ll cover the two most commonly misused terms, a prototype and an MVP. It may help you learn the difference and decide which is a relevant solution for your startup at this point. And if you want to learn more about the technical side of prototyping and MVP development, here is a good place to start.

Making money is the ultimate goal of any business. Prototypes and MVPs help to achieve this same purpose in their distinct ways.

Prototypes take the idea from an abstract concept and make it into a tangible form. It may be an interface layout, a long-winded description, or a test run of a new customer support protocol. The primary purpose of a simple prototype is to demonstrate the solution in the shortest period of time and decide whether it’s worth further development. In some cases, discarding a prototype to come up with a better solution is the best thing to happen to a startup.

An MVP is a finished product, ready for customer consumption, even if it is in its simplest and cheapest form. It is designed to research customer demand and find the product-market fit. It is a feedback-generation device that fuels further development and signifies the time for a pivot.

Both prototypes and MVPs save the startup’s time and money. But this happens at a different scale, as dictated by the development stage, intended audience, commitment, and scope. 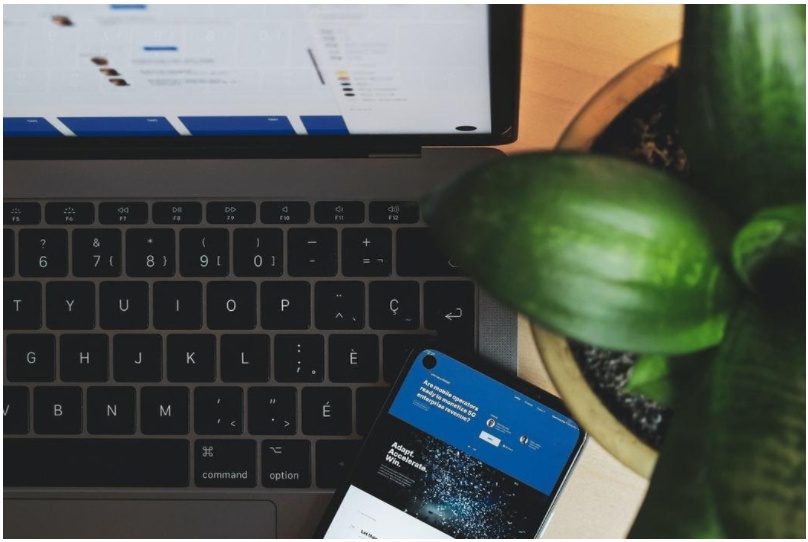 Most novice entrepreneurs are ready to jump into startup development head-first. They are wasting months and sinking thousands of dollars into making every tiny detail just right. However, multiple studies show that iterative approaches like Lean or Agile are better suited to the gig economy and the ever-changing needs of the market. Both prototypes and MVPs are part of this iterative process, though they take up the different stages of the development process.

Prototypes are right behind the proof of concept. The latter is used to check if the idea is technically feasible and whether it can be implemented. Prototypes demonstrate how the solution or its part will look and work. The simplest prototype is nothing but quick sketches on a piece of paper. Besides, there are plenty of tools to make prototyping fast and interactive while keeping it budget-friendly.

Although a minimum viable product is often considered the first stage of project development, it follows proof-of-concept and prototype phases. In fact, you could consider building an MVP the last step a startup takes to enter the market. Some experts recommend treating an MVP as a continuous cycle of receiving and analyzing customer feedback. Upon that the necessary changes are implemented to launch a new feedback loop.

A prototype always comes before an MVP and after (or simultaneously with) a proof of concept. Missing any of these development stages is inviting trouble and failure.

Prototypes are usually intended for internal use. Therefore, they are created for developers, designers, and other members of the team. However, prototypes can also be an effective fundraising tool at the earliest stages. Demonstrating a basic visualization of the future solution or interface is more likely to convince investors to part with their funds than a long-winded explanation.

A minimum viable product is also significant fundraising leverage. Still, its primary goal, according to Eric Ries, is to generate user feedback. It means that the MVP is a user-facing solution. It should have at least the basic functionality and a decent user interface, along with the core value proposition.

The prototype may demonstrate how the problem could be solved, while the MVP must resolve the problem. 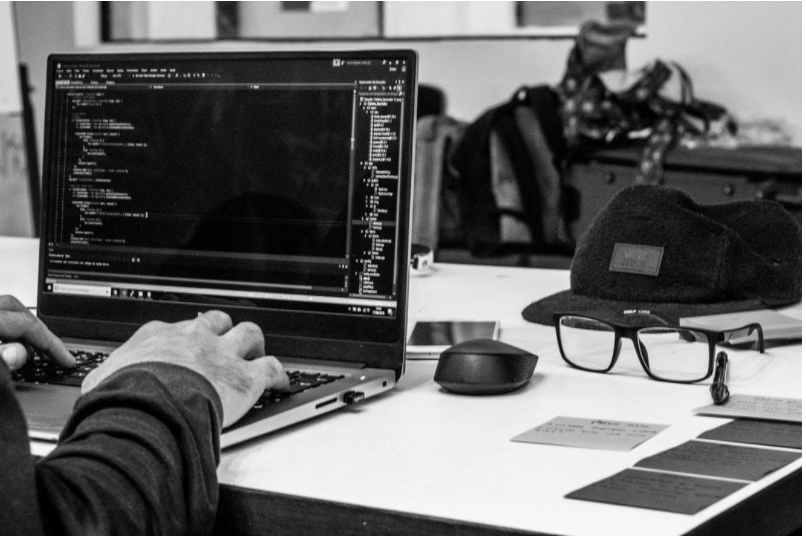 Prototypes are made to be changed, discarded, and forgotten. They are so quick and easy to create that building half a dozen prototypes for the same idea should be as easy as breathing. Besides, most founders, even those with no technical expertise, should be able to generate a rough prototype on paper or digital medium. Ideally, building a prototype should take a couple of days and no more than a couple hundred dollars without outside assistance.

Once the proof of concept and prototypes are deemed viable, you can graduate to building an MVP. It’s a much larger commitment. In most cases, founders need a technical team to go through the development stage. It takes a few weeks or months to complete. The expenses can exceed $20,000 at this point, so seeking outside funding is usually necessary. However, unlike a prototype, an MVP can generate income. Still, most startups focus on feedback and improvements before setting up their monetization strategies.

Does Your Startup Need a Prototype or an MVP?

Both are vital to an up-and-coming startup. Prototypes help visualize the solution, get the team on the same page, generate initial buzz and early seed funding. Besides, creating a prototype is dirt-cheap and extra-fast. An MVP is a customer-facing evolution of the proof of concept and prototypes. It’s the first real-world test of the solution that will determine the startup’s future. Both prototypes and MVPs are valuable, so don’t ignore one in favor of the other.