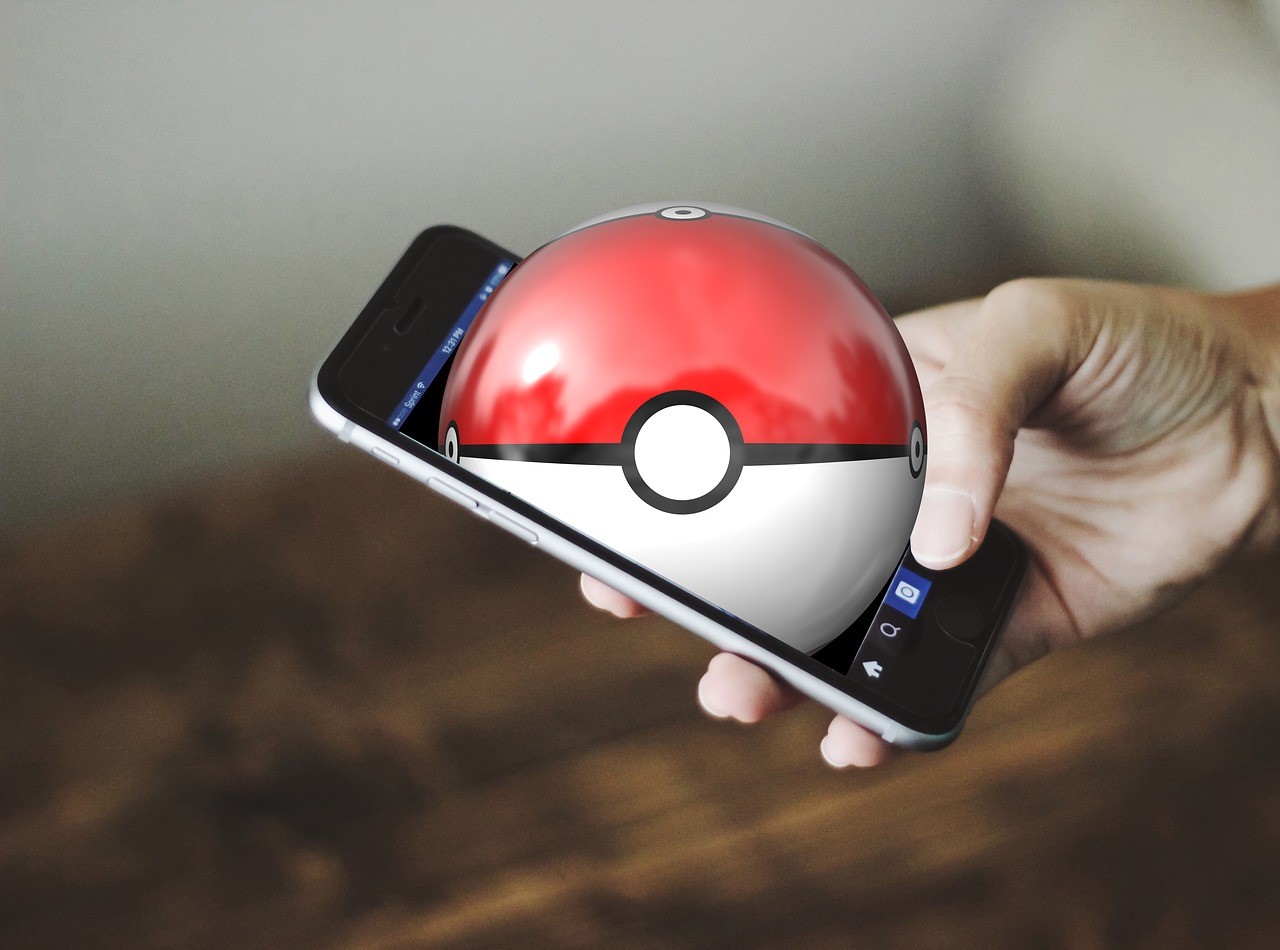 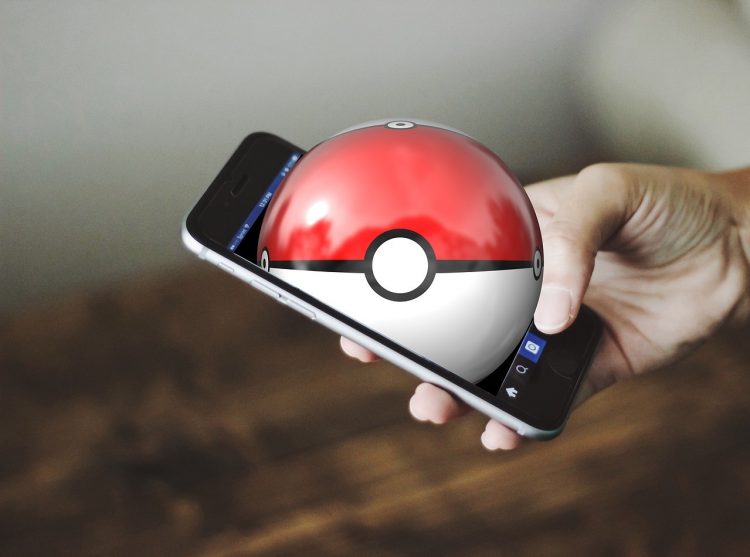 Error 29 on Pokemon Go occurs while a player intends to attack a gym (after he left a different fight). We can never realize how time lasses away while we are playing Pokemon Go. The game is so interesting and captivating that we just can’t get enough of it. Catching the Pokemon and then battling in the gyms with those Pokemons makes us feel as if we are ourselves living in the same universe as Ash and will probably battle him one day to become the world’s greatest Pokemon trainer.

But, sometimes some technical glitches and errors can mess up the fun and leave us hanging in desperation. One such error is error 29. Let us see what it is all about, what are its root causes and how we can fix it.

What is Pokemon Go Error 29?

Error 29 seen while the player intends to attack a gym after he left a different fight on the same or another gym and left it incomplete and drifted away from the gym. In other words, suppose you are battling at a gym and you finish a fight and are ready to enter the next fight. But, you do not take part in the fight.

This could be an intentional decision or a separate error that throws you out of the gym. When you try to go back to the same gym or a different gym to take part in a fight, you are faced with the ‘network error 29′ message and are drifted away from the gym. This is very annoying because it happens either while you are in the middle of the series of fights or when you are about to initiate a new one.

What Causes an Error 29 Message?

Although it is speculated that once you leave the gym, the game sometimes is unable to register your absence and when you come back trying to rejoin, it shows you the error 29 messages. The error is very unpredictable and pops up at unprecedented times leaving the player frustrated. It also applies a window of 5-10 mins for refreshment before you can join the gym and battle again.

How To Fix It

There is no one main solution that can be enacted on the user end to remedy this problem permanently. The permanent solution can only come from the developers and they haven’t put it out yet. Although, there are multiple steps and tricks that you can use to get rid of the error 29 messages or not even get them in the first place.

However, before you set out to try them, it is advised to check the internet connection and ensure the application you have is in proper health and has the latest version. So, let’s see what you can do on your own part to reduce and six the error 29 messages.

Solution 1: Keep Fighting The Next Pokemon

Our first solution will actually help you stay away from the error 29 messages as it will not give it a chance to pop up. We have discussed that the problem mostly arises when you leave the gym after battling a Pokemon in order to replenish and then come back to fight the next Pokemon. This is not taken as expected by the game and it locks you out of the gym completely for about 15 minutes.

So, it is way better that you keep on battling the next Pokemon and the one after that instead of leaving the gym and coming back again to fight the next one. You might think that it forces you to fight continuously, but isn’t it better than losing your whole progress, as is seen in most cases?

Solution 2: Search For a Different Gym Nearby

Suppose you tried your best but still encountered the error 29 messages. Here is what you can do. Since you are locked out of the first gym, search for a different gym nearby. Find the closest gym and go and have a couple of battles. Once you have spent some time there, come back to the previous gym and try to enter it. 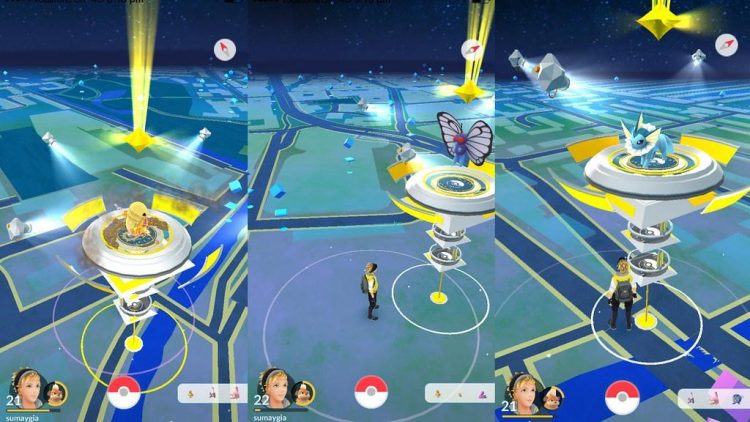 There is a possibility that the gym which was previously showing error 29 messages will let you in. This is because apparently when you visit a new and different gym, the data and configurations of the previous gym get reset, and therefore when you come back there, you no longer have to face the error 29 messages.

Solution 3: Go To Other Gyms

What to do if you are out of luck and none of the above methods work and you are stuck out of the gym by the error 29 messages? Well, with a heavy heart we have to say that there is not much that you can do. You should try to find the ideal ways of spending time. You can catch Pokemon, go to other gyms and battle there, or have a look at your progress and strategy. You can also just roam around and talk and interact with other players and make a couple of friends while you pass the time limit. You might have to wait for around 15 minutes or longer, so be patient.

Error 29 pops up on the screen when the player leaves a gym in the middle of a battle and later tries to come back to the gym to continue from where he left off. It is speculated that the game does not register his absence and thus he is not able to get in after coming back. The glitch hasn’t been solved by the developers although they do recognize it’s presence.

They are no rock-solid solutions to the error from the user end, although some tips and tricks can help a player out. First, he should not leave the gum amidst a battle. Keeping fighting the Pokemon will keep the error 29 away. Second, trying to visit other gyms and battling there before coming back to the previous gum with error 29 has reportedly worked for some players. It is worth trying. And thirdly, once you are locked out of the gym, you should try to find ways of utilizing that time instead of getting frustrated. Patience is the key.