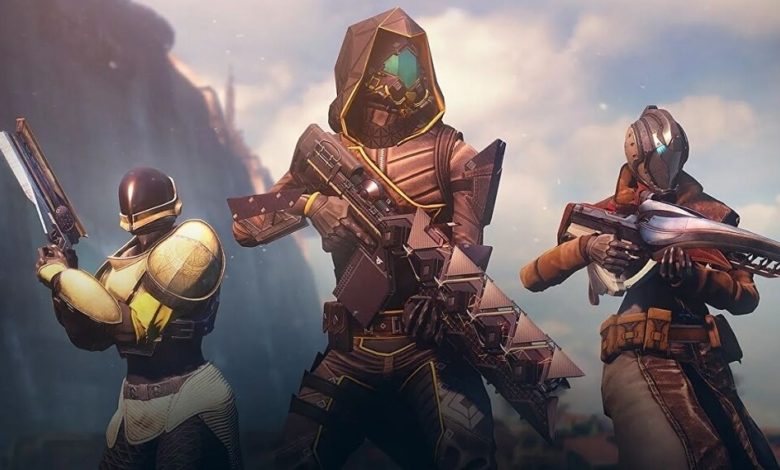 Destiny 2 is an amazing game that has around 6 Million Monthly Players, however sometimes the game can be affected due to several Errors, and one them is Error Code BEE. The error code BEE is a general network problem and there are neither specific reasons for occurrence nor any exclusive solutions.  In this post, we are going to try solutions that have fixed Destiny 2 error code BEE. We at Error Code Guru recommend following all the listed solutions to know the real solution for your BEE Error code:

Most players receive Error code BEE every time a new WiFi device connects to their network, this may indicate an issue with the strength and stability of their WiFi network setup, so use LAN cables instead of wireless connections.

This may not be the issue when you are using LAN and still get Error Code BEE, it’s because the Error could be appearing due to faulty Modem or Router connection, in this case, you can switch to the wireless connection and check if the error code has been resolved.

2. Completely Reboot and Clear your Cache

If you are still facing the Error Code BEE then completely turn off your System/Xbox Console and restart. To Reboot the System/Xbox / PlayStation 4 follow below mentioned instructions:

Since most of the Destiny2 game errors are caused by poor connection speeds or unstable connections. For better connectivity to Destiny2 servers, you have to forward ports in your router for Destiny 2. To forward the ports for Destiny 2, you need to know which ports the game uses.

Forwarding the ports varies from router to router however the basis is the same.

Above mentioned solutions will help you resolve the Error Code BEE however if you are still facing the issue, then it’s time for you to change your old equipment as you might be facing the Error due to bad System, console or router. If you are having a bad internet connection then you might as well get in touch with your service provider or change your service provider for better connectivity.