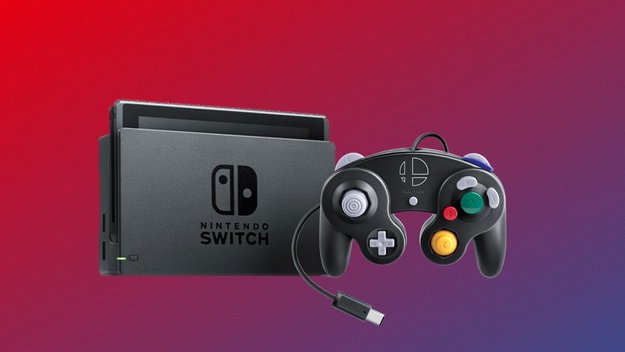 In 2001, the Nintendo GameCube came as a successor to the N64 on the market and is now already one of the retro consoles. The actually quite idiosyncratic controller survived the time. For retro friends and Smash Bros players, the GameCube controller is often still among the favorites.

The backward-compatible Wii also had controller ports for four GameCube controllers. With the Wii U, the connections were then no longer available. However, when the new “Super Smash Bros.” appeared in late 2014, Nintendo also released a USB adapter that allowed the GameCube controllers to be used for the game.

All you need is the GameCube controller adapter, and you need to connect it to the switch dock via USB. Then you can use your GameCube controllers in dock mode for many (but not all!) Switch games. There are a few limitations, which we will explain to you in the next section.

The official GameCube controller adapters from Nintendo were produced only in small numbers and are now to get a multiple of the actual retail price. Many third-party vendors came in and built their own controller adapters, most of which are currently working on the switch.

GameCube controller to switch – you have to pay attention

Although you can easily use the GameCube controllers via USB adapter with the switch in dock mode, the GameCube controller has a few buttons and features less than the Switch Pro controller or the Joy-Cons. For example, “Mario Kart 8 Deluxe” and “Mario Tennis Aces” are easy to play. Also, “Rocket League” works after you have adjusted the controls in the settings menu. Other games, such as “The Legend of Zelda: Breath of the Wild,” work due to the lack of keys but limited.

The following features are missing from the GameCube controller over the switch controllers:

How to use GameCube controller on pc for Wii U 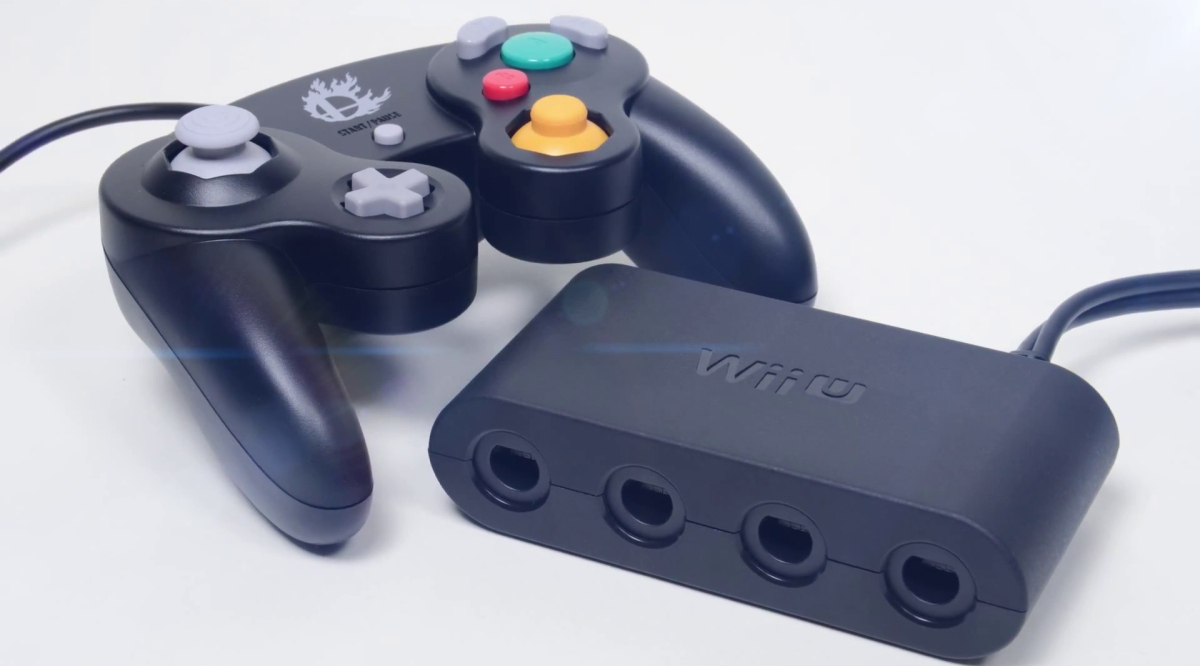 In this little funny tutorial section, we could learn the art of playing games with Wii and GameCube on PC easily, like rocking in a rocking chair, drinking hot chocolate and eating pizza. But instead we learn all that, we’ll see how to use GameCube controller on pc. 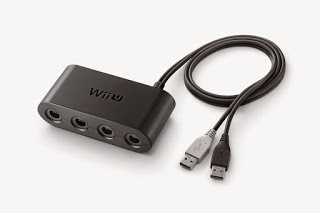 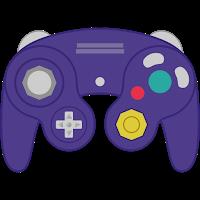 You will also need control or several of GameCube.

Tutorial – how to use GameCube controller on pc

1. Close the Dolphin emulator (if open).

2. Plug the GameCube adapter into the USB ports of your computer. If you want to enable vibration and wireless controls, you must insert the two USB connectors included in the adapter.

3. Download Zadig (portable program, no installation required) and then start it (link above).

12. Open Dolphin and select “Controllers” or “Controls,” depending on the language in which your emulator is configured.

13.  In the “GameCube controllers,” display the menu Port 1 and select Adapter for Wii U GameCube. If you want to connect more controls, then repeat the same procedure for Port 2, Port 3 and Port 4, depending on how many controls you wish to use.

With these simple steps, you can enjoy your favorite titles from the Nintendo square console again!

Frequently Asked Questions On How To Use GameCube Controller On Pc

1. Can I continue using the adapter on my Wii U?

Yes, you can continue using it. The adapter will be functional for both PC and Wii U. There is no problem, just connect the adapter where you want to use it.

2. Can it be used for other emulators?

No, unfortunately, only Dolphin has incorporated the native support to make use of the adapter.

3. Is this method tested?

More details On How to play games with Wii and GameCube on PC?

Have you ever wanted to play games from the Wii and GameCube consoles on your computer? Fortunately for you, you can use an emulator called Dolphin for this task.

Dolphin is a Wii and GameCube emulator that can run and work with most games from the libraries of these consoles. The emulator itself, which is interesting, is open-source software, so you can easily download it to your computer from any proven source.

Dolphin is capable of launching many games with Wii and GameCube in 1080p with pretty good performance on most more or less new machines. However, if you are the owner of an old and rather weak computer, then you should not worry, as you can definitely launch the games you need, at least in the original console quality.

Dolphin installation is extremely simple, and, among other things, you can even record games using this emulator for the Wii console itself, if you wish. Of course, the function is extremely niche – and few will do it – but it’s still nice that it is available.

Launching games from Wii and GameCube on PC 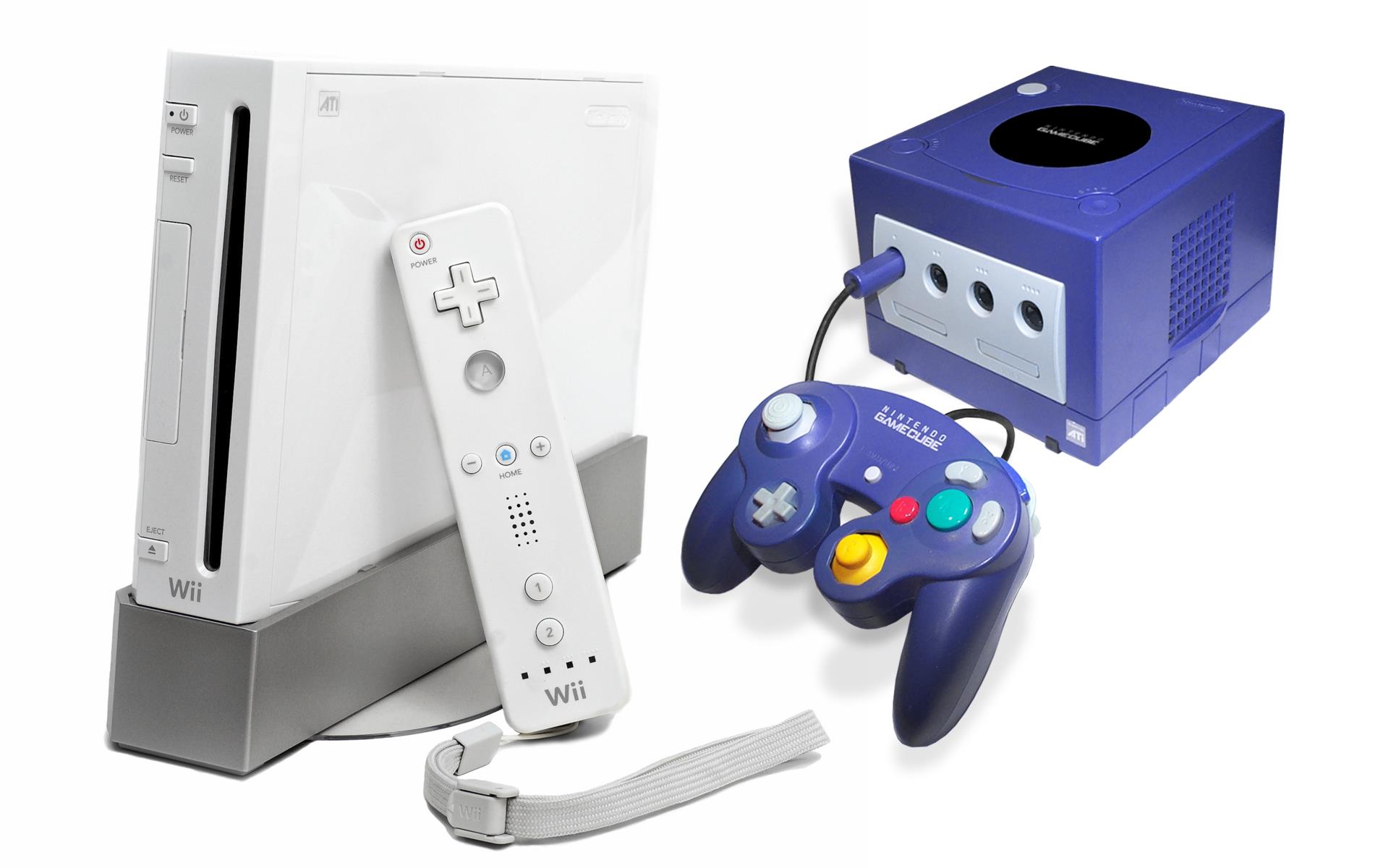 Why Dolphin is better than the original Wii

Why do you need to download the console emulator that you already have on your computer? Well, let’s quickly go through a few quite convincing points.

As you can see, the Dolphin emulator has extremely positive aspects and useful functions, but it also has some problems. There are still some games in the Dolphin library that are emulated extremely “lousy,” and they have a huge number of different bugs. So, you may not be able to play your favorite game on the Wii or GameCube in an improved form, but the chance to find one is minimal.

How to legally get games with GameCube and Wii

Emulators are often used to gain access to pirated copies of various games. However, you can get a legal copy of the game on your computer with Dolphin, thanks to the Wii console itself.

This process is a bit intricate since you will have to install the so-called Homebrew channel on your Wii. You can turn your old console into a real DVD player, and it can run emulators and install games on a hard drive that can be connected to your computer to use it with Dolphin.

If you are interested in such an opportunity – and you have a real Wii – first install Homebrew and USB Loader GX on the console. It is worth noting that the process of installing them can take a fair amount of time, depending on the version of the system on the console.

Once the installation is complete, you can use the USB Loader GX to burn your games from disk to hard drive. Recording each game can take approximately one hour, and the size will be from 1 to 5 gigabytes. However, dual-layer discs, such as Super Smash Bros: Brawl, can weigh about 8 gigabytes.

How to Get Best Performance at Dolphin

Of course, you will need to allocate a sufficient amount of system resources for the emulator to work and launch the game you need. In fact, the emulator will work fine only on those machines that are several times higher than the hardware performance of the consoles themselves. Or even more.

For example, if you take a computer equivalent to the Wii console, it will not be able to emulate its games usually, since it will not be efficient enough. However, modern computers – and not very modern ones – have long gone beyond the boundaries of the required performance for emulating Wii and GameCube, so you probably have nothing to worry about, and you can play games, at least in the original resolution and frame rate.

If you are the owner of a mediocre office computer – choose 480p resolution for better performance. If you even have a budget gaming computer – calmly choose 1080p resolution or even 4K. You do not need to have a powerful computer to run games with Wii or GameCube.

Before you try to run some kind of game on the Dolphin emulator, you need to go into the Graphics settings and dig into them in order to achieve the best picture and the speed of the games.

In this tab, you can choose your graphics accelerator, your full-screen resolution, aspect ratio, and several other equally useful options. Just the same aspect ratio is one of the most important options, since most GameCube games work in 4 : 3, but some Wii games are developed in full format (16: 9). You may need to switch between aspect ratios from time to time so that games from both consoles display correctly. If you encounter slow gameplay, try disabling Vertical Sync.

This tab allows you to add some cool effects to the original game if your computer is powerful enough. If your PC does not have a discrete graphics card, then you definitely need to choose the native “Internal Resolution” to reduce the voltage on the system.

If you have a discrete graphics card – you can raise the “Internal Resolution” in two or even four times the original, set on consoles. “Anisotropic filtering” will help to make textures clearer – you can set 16x. Check the box “Disable fog” if you encounter problems when displaying far-reaching objects in the game.

This tab contains additional graphical options for the emulator. Most users use the Full Screen Without Frames and Crop options on this tab. However, you can also activate the “Show statistics” option to test the performance of your system and identify any problems. Other options are included only when necessary.

As soon as you select the graphic parameters you need for emulation, try to go into some game and test its performance. If you do not observe any graphic artifacts, low frame rate, or sound distortion, then you were able to choose the optimal parameters.

However, if you are not happy with the picture or performance, go back to the Charts options and try changing them. Test games until you find the best balance of quality and performance.

Controller connection – how to use GameCube controller on pc

One of the advantages of the Dolphin emulator is that you can play console games with any controller available to you, including even native controllers from the original Wii and GameCube.

If you do not have a controller, then you can configure the controller for the keyboard and mouse, which will work fine for GameCube games, but problems can arise in Wii games.

If you have a Wii controller, then you can connect it via Bluetooth. The same goes for the Xbox One controllers. GameCube controllers will require you to purchase a USB adapter. It’s quite convenient to use any controller on Xinput in conjunction with the emulator, so if you have one, you are fortunate.

Management settings for controllers are performed in the corresponding tab, as illustrated in the above tutorial section. Everything is signed and even animated, which makes the process extremely elementary – you will definitely not get lost.

Among other things, you can create separate control profiles for different games to instantly switch between them in the future.

For example, you don’t like that in the game, and the camera has an attached inverse along the X-axis? Just change the direction of the camera in the settings for managing places, and then save this change in a separate profile, having signed it, we have games very comfortably.

Why Is My Minecraft Crashing When I Launch It

by The Tech Team

by The Tech Team