Video card cooling systems (air) are equipped with one or more fans, which provide heat removal from the radiator in contact with the graphics chip and other elements on the board. Over time, the efficiency of blowing may decrease due to the development of a resource or for other reasons.

In this article, we’ll talk about what factors can lead to unstable operation and even a complete stop of the fans on the video card.

Sometimes it is not easy to notice that one or more “twists” stopped working on the cooling system of the graphics adapter, since all the computer equipment is in a closed case. In this case, we can suspect something was wrong only when we get the card overheating, accompanied by malfunctions in the latter.

Opening the case reveals that when the “Power” button is pressed, the fans on the video card cooler do not start. Also, this can be seen during the first test run of the installed device. Let us examine in more detail the reasons for this behavior of the cooling system.

Reasons for Graphics card fans not spinning with solution

Most modern video cards independently control the fan rotation speed (PWM), that is, they begin to spin only when a certain temperature is reached on the chip. Before judging the malfunctions, it is necessary to check the operation of the cooling system under load and, if the cooler is not included in the operation (completely or only one of the “spinners”) at temperatures from 60 – 65 degrees, then we have a malfunction of the mechanical or electronic part.

It is strongly not recommended to use solvents (acetone, white spirit and others), as they can dissolve plastic.

The lubricant must be distributed inside the bearing in the same up and down movements. Do not be too zealous; two or three drops is enough. After fan maintenance, the assembly is performed in the reverse order. If the problem could not be solved, then perhaps the wear has reached the stage where no measures will be effective.

# Solution 2: Replace the graphics card fan with a new one 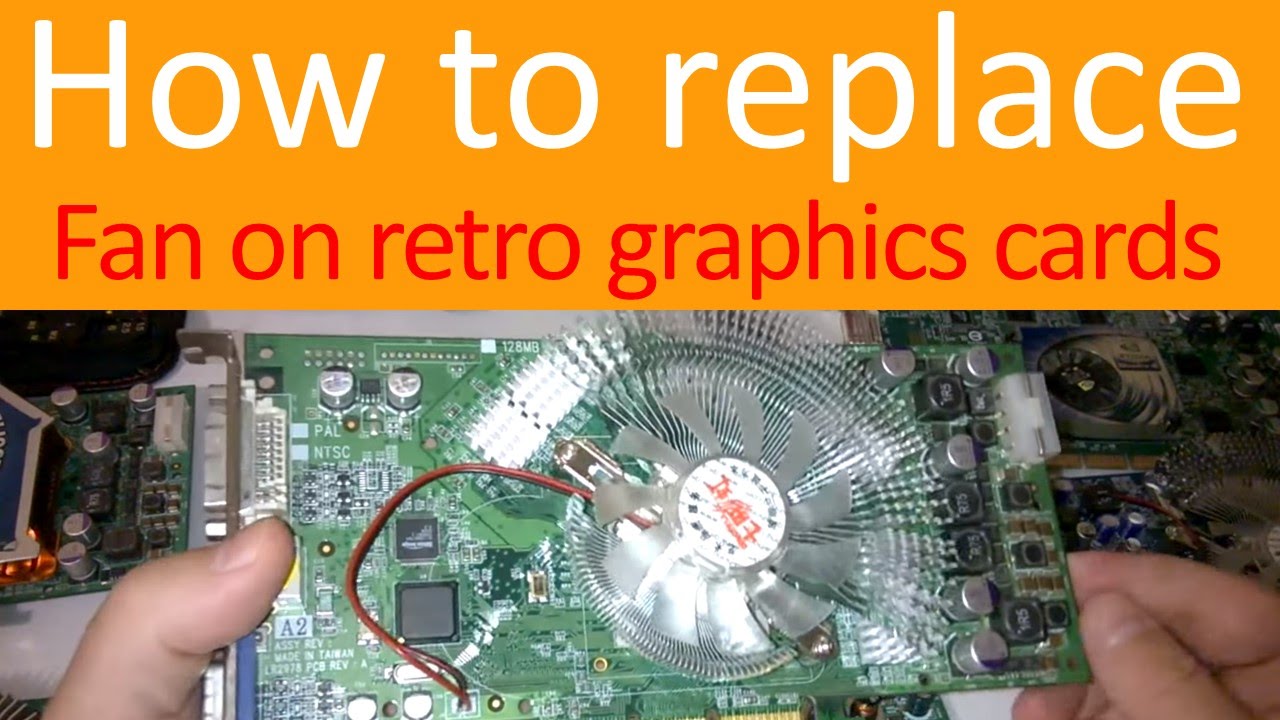 A malfunction of electronic components leads to a complete inoperability of the fan. The repair of such products is extremely unprofitable, it is cheaper to buy a new cooler. If there is no other way, then you can try to reanimate the electronics at home, but this requires equipment and skills.

When repairing fans in the cooling system of a video card, it is important to remember that this will only lead to a temporary improvement in performance. At the earliest opportunity, such coolers must be replaced with new ones independently or at a service center.

Failures in the cooling unit can lead to more serious problems, up to the “chip” of the graphics chip during overheating, so carefully monitor the temperature of the video card and regularly check the fans for proper operation. The first call to action should be increased noise from the system unit, which speaks of running out of resources or of dry paste.