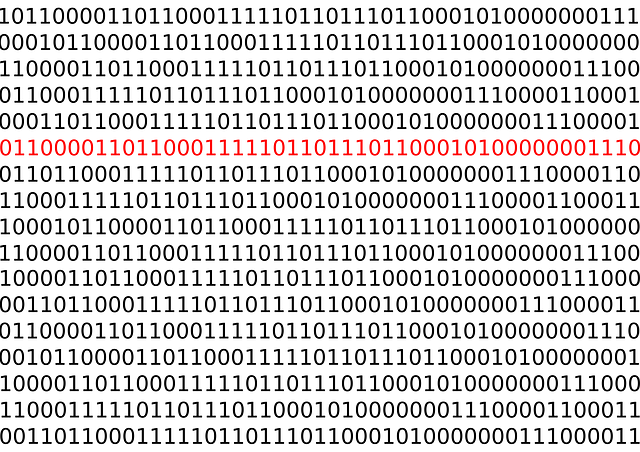 A virtual power plant (VPP) comprises distributed energy storage devices, such as Tesla Powerwall, that are utilized in tandem to offer grid services and do away with the need for polluting and costly peaker power plants.

Tesla and the Pacific Gas & Electric Company are collaborating on a new endeavor to assist specified places to access electricity during outages and disruptions, benefiting adjacent towns. In a power outage, the Powerwall may be used to replenish the grid with the excess energy it has stored on the device.

For the first time, Tesla has given further specifics about its Virtual Power Plant venture, also known as the Emergency Load Reduction Program (ELRP), which would deliver power to households even during power outages. It teamed up with PG&E in California, and the two firms worked together to enable power systems to receive backup to transmit to all customers, even if they didn’t own a Powerwall.

The project’s primary goal would be to provide cities and regions with electricity through local power networks. Tesla Powerwall battery would be used to store the backup power it generates. They have a backup power source available if there is an interruption in their electricity supply.

PG&E and Tesla have teamed up to build a new version of Tesla’s virtual power plant that will pay participants.

In the event of a power outage, Tesla’s Powerwall will provide backup power.

Tesla Powerwall is the fundamental technology that will bring this enterprise to life, and it currently exists in the homes of consumers that seek to assist many people in crises. By providing the Powerwall, the business hopes to aid more than just one individual afflicted by power disruptions caused by natural disasters.

After an enormous snowstorm struck in early 2021, Texas’ energy sources were knocked down, preventing residents from using heating services despite the cold weather. No disruptions in power were recorded by those who had Powerwall placed in their homes; instead, the gadget provided them with electricity.

As a result of this occurrence, there have been discussions about expanding the Tesla Powerwall usage outside the home in which it is now installed. As part of a beta test to see whether it might send electricity back to the local grid, Tesla asked its customers to join up for the Virtual Power Plant beta.

The Advantages of ‘Virtual Powerplant

VPPs may help avert power outages like the one in Texas by complementing conventional power plants and increasing power supply during moments of high demand. However, this is only one of many advantages.

Renewable energy sources, such as wind turbines, solar parks, and battery farms, may be used in VPPs since they are more cost-effective and environmentally friendly than fossil fuels, but they normally can’t provide enough energy to power a full grid.

Tesla aspires to be a service provider for a wide range of businesses, including the electric car and power generation industries. But even if it doesn’t directly provide electricity, its technology may be used for more than its initial function. In the future, if you have a power outage and need a little power, Tesla may be supplying electricity to your house.