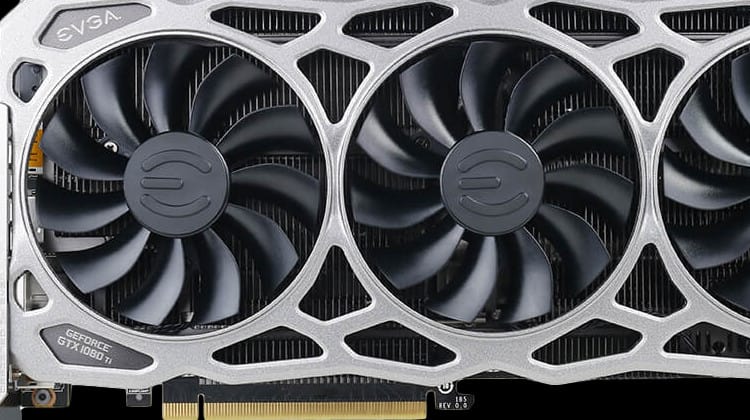 How much VRAM (Video Random Access Memory) you need depends on several factors. In this guide, we’ll tell you what these factors are and explain what video ram actually is and how much you need, depending on which games you play with what resolution and settings.

In essence, the way RAM in your PC provides you with quick access to critical data to run processes, VRAM works. It gives your GPU quick access to the data needed to run graphics processes.

Because the VRAM can be found on your graphics card, it can access the data stored on it much faster than your GPU would, rather than if your GPU were trying to retrieve the same data from system memory or the SSD / HDD in your computer.

Which factors affect the video ram?

The more video ram you have, the more graphics-related data your GPU will be able to access quickly, and the faster the frames can be sent to your monitor.

Depending on how you use your computer, your system may require more or less video ram. These are the most common factors that have the most significant impact on how much VRAM you need:

Let’s take a closer look at these three factors:

How does the screen resolution affect the VRAM?

To put it as naturally as possible, the higher the resolution of your screen, the more video ram you’ll need to calculate a single frame. 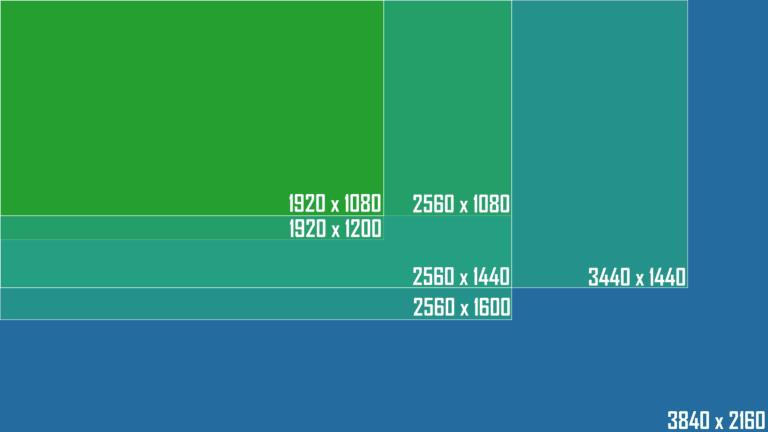 As you can see, a resolution of 4K (3840 x 2160) is much larger than 1080P (1920 x 1080). We created this image to represent the number of pixels for each frequent screen resolution. At the same time, it also shows you how much more demanding it is to render frames at high triggering.

That’s why gaming on a 4k monitor requires a lot more video ram than gaming on a 1080P monitor.

How do the games play affect the VRAM?

Just as a higher triggering of the monitor requires more VRAM, so too: the more detailed and graphics-heavy a game is, the more video ram will be needed.

Games like Team Fortress 2 and Minecraft, therefore, require less VRAM than games like Middle-earth: Shadow of War or Player Unknowns Battlegrounds. The first games are not games that are known for their excellent graphics and their details, while the latter are continually hearing about how advanced the design and how detailed the graphics are. 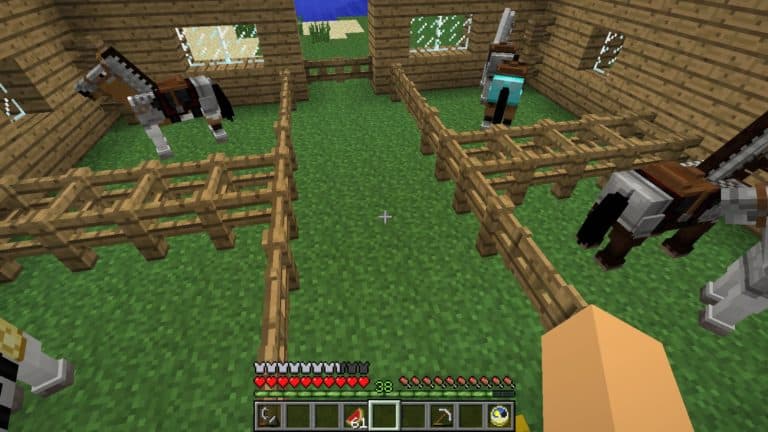 Since Minecraft is a not-too-detailed game, it does not use as much VRAM as a more demanding game like Middle-earth: Shadow of War.

So while we do not pack games like Minecraft with details and therefore require very little video ram, even at high resolution, there are other games like Shadow of War that need a lot more VRAM.

How do the game settings affect the VRAM?

So far, we’ve learned that the overall graphics quality of a game determines how much VRAM your GPU uses to play a game.

However, the settings you use to play your game will also affect how much video ram your GPU requires to render the frames for the game.

With the higher settings, you play your game, the more data must be rendered per frame, and the more video ram is needed.

Of course, the same applies vice versa. Lowering the graphics settings can also reduce the amount of VRAM your game requires. That’s precisely what many gamers need to do with older systems to play new games with a playable refresh rate.

How much VRAM do I need: A general overview of the application example

Now we know that the resolution of your screen, the games you play, and the settings you play with it affect how much VRAM you need for a playable frame rate.

It continues with a general listing of the VRAM that you require for the different screen resolutions:

As already mentioned, this is a general presentation. The games you play and the settings you play with them also affect the required video ram.

For example, at 1080P, you can play less demanding games like TF2, League of Legends, Dota 2, Minecraft, etc. without requiring much more than 2GB of VRAM. However, if you want to play more demanding games (such as Middle-earth: Shadow of War, PUBG, Quantum Break, etc.) at maximum settings on a 1080P monitor, you will likely require more than 4GB VRAM of your GPU.

As the resolution of your screen increases, so does the video ram you require to play your favorite games at higher settings with acceptable refresh rates.

The conclusion: The right amount of video ram depends on the games played and the resolution

If you’re looking for a new graphics card, the above points will help you get a general idea of ​​how much VRAM the selected graphics card should have. And if you play more demanding games, then you should stick to the top figures of the mentioned video ram areas.

If you play less demanding games, then you will need a graphics card with less VRAM. However, in the future, if you decide to play more demanding games, you would need to play them through the video card’s lower VRAM capacity with lower settings.

In my opinion, at the time of writing this article, it is probably a good idea to choose a GPU with at least 4GB of VRAM – at least if your budget allows it. The budget-friendly 2GB video ram graphics cards currently available can be used for entry-level gaming at 1080P. However, you will have problems playing the current and future top games at maximum settings. They should, therefore, be seen more as a transitional solution or as an option for gamers who only want to play less demanding games.

Ultimately, this information should help you find just the right amount of VRAM for your needs. If you still need help with the selection of a suitable graphics card, then please ask us below!