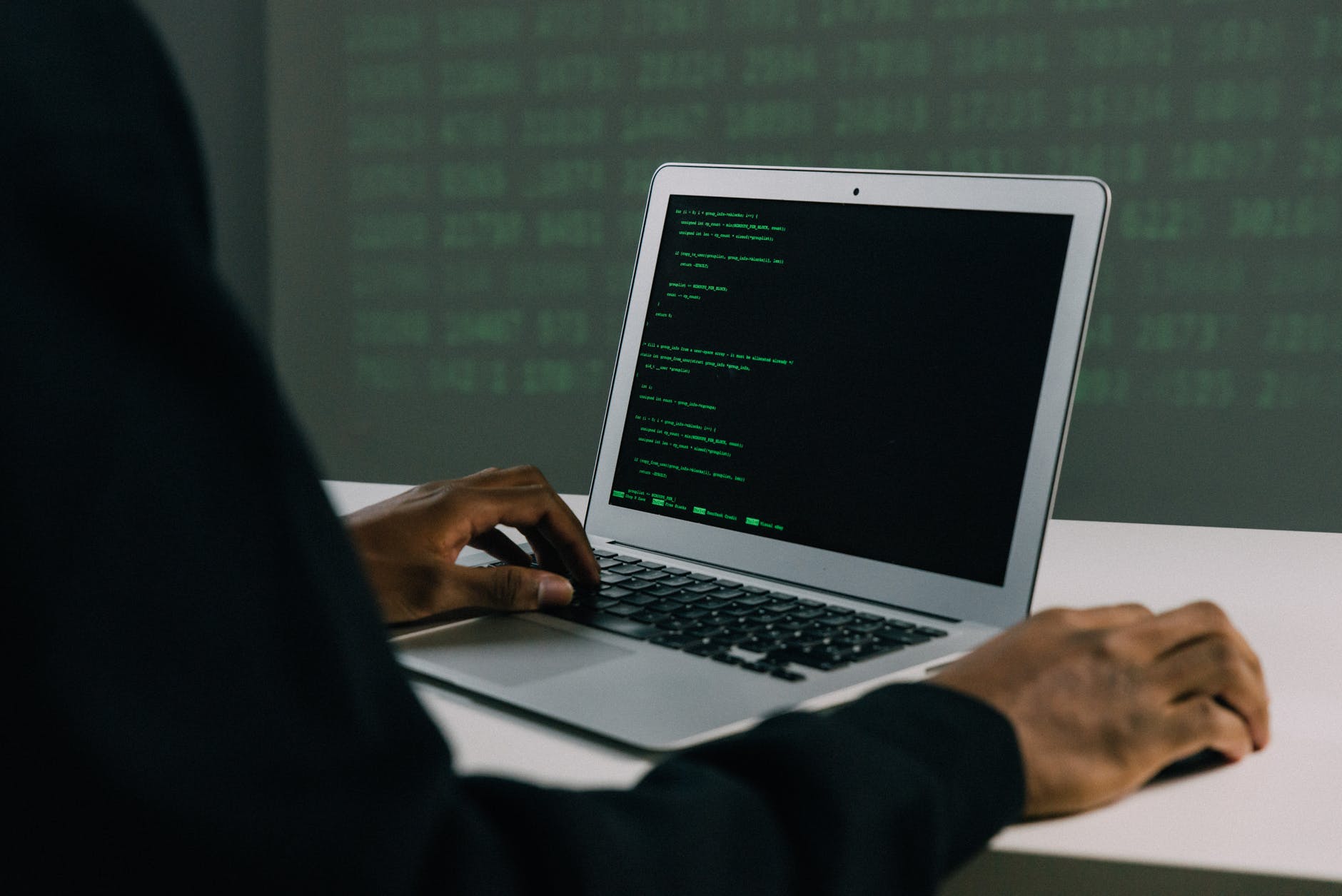 The idea of a ‘Darknet’ perfectly suits the most popular depiction of the internet, thanks to Hollywood.

The Dark Web is often portrayed as a seedy underworld where criminals can hide from law enforcement and conduct illegal deals without any fear.

There is no doubt that the dark web provides huge opportunities for criminal activities and is a place where law enforcement isn’t welcome – but this doesn’t mean that everyone engaging in criminal activity on the Dark Web wants to dodge justice.

In fact, some people are using it because they want to exercise their freedom of speech without being censored by authoritarian regimes.

The History of the Dark Web

When we talk about the dark web, we’re really talking about two networks: The Deep Web and The Dark Web.

The Internet is full of services such as friends-only Facebook accounts or private Dropbox files which aren’t accessible via search engines. This part of the internet is known as the Deep Web and no one can crawl through every single file stored on there without special tools.

However, when most people talk about the ‘Dark Web’, they are referring to a small number of secret websites that exist within an area of the deep web known as Tor Hidden Services (THS). These websites (and the THS) were designed to give people privacy and anonymity because they are hosted anonymously. This special area is known as The Dark Web.

Since its creation, many individuals have used the dark web for different purposes such as political speech or whistleblowing. Famous examples include Wikileaks and Edward Snowden.

The Dark Web is also used for buying and selling illegal goods, such as drugs and firearms. This has been a concern for law enforcement agencies worldwide because they don’t usually have the resources to monitor these websites.

The Dark Web provides a haven for criminals and dissidents alike because it is virtually anonymous. However, most people cannot access the dark web without special tools.

These websites can’t be accessed by search engines like Google, and instead of IP addresses, they use Tor (The Onion Router) to hide their location – which makes them very difficult to track down.

Some Tor browsers are free to download, however, most people don’t have the necessary skills to find and access these websites.

If you’re willing to pay a bit of money, there are specialized dark web services that can provide access to hidden websites. These services are not regulated by any law enforcement agency, but they often demand users give them personal information beforehand – which makes many suspicious about their real intentions.

Is The Dark Web Dangerous?

A common fear about the dark web is that it will be used to spread crime and terrorism across the world.

The truth is that, just like the deep web, a small percentage of THS websites are being used for criminal activity – but so much media attention has been placed on this part of the internet without providing an accurate representation of what’s going on. In fact, some argue that certain laws in place today prevent regular people from speaking out against established authority.

One example would be whistleblowers who want to expose illegal activities at their workplace but don’t have a platform to do so because they could lose their jobs or even be prosecuted by law enforcement agencies if they go public with information. Thankfully, in 2013 Edward Snowden revealed information on the NSA’s illegal surveillance program to journalists.

Also on the dark web are hidden websites that allow people to speak freely without being censored by governments. This has enabled political dissidents, whistleblowers, and activists around the world to voice their opinions against authoritarian regimes – which is an excellent way of fighting for what you believe in.

These tools aren’t always used for noble reasons, but it doesn’t mean that they shouldn’t be available for those who want them!

Many other markets such as Amazon and eBay exist within THS too. It can be an excellent platform for business owners because there is no competition from search engines and users don’t need a credit card or banking information to purchase goods – making transactions more discrete.

Staying Safe on the Dark Web

There are a couple of options you can choose from if you want to stay safe on the dark web.

Tor is an encrypted network that allows anyone to browse the internet anonymously.

To use Tor, you must download the Tor browser (or some other product) to your computer. This website will keep you anonymous – but it does not give you access to the deep web or dark web.

There are dark web service providers that will give you access to hidden websites for a small fee. There is no regulation on what these sites can contain, so be careful which one you choose and run an accurate background check on them.

A VPN (Virtual Private Network) allows you to anonymize your traffic by encrypting it and sending it through a server in another location.

This is also a paid service, but it can be very effective when exploring the deep web or dark web.

Option 4: Stay Away from the Dark Web Altogether

Although the dark web has a bad reputation, it can be a very valuable resource. The best thing to do is educate yourself on how it works and why people use it – this way you won’t accidentally end up doing anything that could get you into trouble!

What Does the Future Hold?

In recent years, law enforcement agencies have been trying to shut down dark web marketplaces that are known for dealing with illegal goods. However, there is a constant battle between authorities and Dark Web users because new websites keep popping up every time one gets taken down.