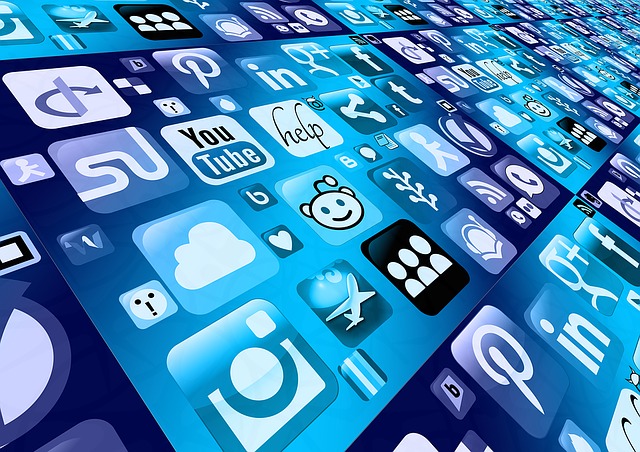 Maximum organizations are prioritizing the use of native apps in this technological era due to their enhanced convenience and user-friendliness. Companies are gradually accepting the digital transformation by accepting the need to become tech-savvy and are using native mobile applications to serve their users better. When it comes to mobile development, native applications provide a great choice as they effectively combine the ecosystem.

To help you learn more about how users can benefit from choosing this particular development approach, we have curated the below information: 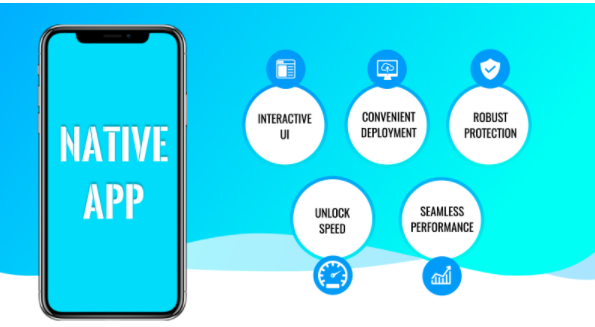 What is Native App Development?

Native Mobile App Development in simple words is the building of applications for certain mobile operating systems. This app can then be made available for the users via app stores such as Google Play or App Store. Different computer languages are used for the development of mobile apps for android or Apple users.

Native Mobile App Development is a preferred choice among developers and company owners nowadays as they offer myriad benefits as compared to other types of app developments like web or hybrid. As more and more business owners are interested in having a technological edge for a better user experience, it is better to know which one would be the best option for them.

To help our readers gain a better understanding of the key benefits of native app development we have formulated the following article:

Security is among the top priority of mobile app users and having an application that offers reliable data protection should be the primary focus of companies. In comparison with the other two development approaches, native mobile apps are much more reliable and secure.

Native apps allow the users to take full advantage of the operating system and software’s features as they are built for their particular platform. They also ensure better user experience and faster execution by directly accessing the device’s hardware such as a microphone, camera, GPS, etc. Native App Development also allows the users to take advantage of their push notifications feature which is a huge perk of choosing this approach.

3.Native Apps Have the Best Performance

When you build an app using the native app development approach, then they are created and optimized for a certain platform. This lets the mobile apps give a focused and high level of performance. Due to their high speed and responsiveness, they are extremely efficient and feature already-stored content and visual elements as users navigate through the app that facilitates a faster speed.

The native applications are curated using the core programming language APIs of the platforms which also adds to its efficiency and performance. The software can also effectively leverage the processing speed of the device after being stored in the device.

4.The Native App Approach Have Fewer Bugs During Development

Compared to other app development approaches,  the native app provides fewer bug dependencies to occur and makes the process less frustrating and time-consuming. Maintaining two applications in two codebases is easier than maintaining two different ones in one codebase. Native app development does not depend on cross-platform tools such as Cordova and Xamarin. Apart from this, hybrid applications are accessible via a bridge that makes the application slower.

As stated by many established app development companies like Atimi Native Apps Development Company, native applications are known for being more user-friendly and interactive. They offer smooth running in respect of input and output. By inheriting the operating system interfaces of the device, these applications function as an extended unit of the device itself. With its advanced user experience feature, these mobile apps development process has a better response in respect of user satisfaction and interaction.

The main concern for companies while selecting the native mobile app development is that the initial cost tends to be higher as compared to other approaches. However, when you pay attention to other benefits you will realize you will end up saving a lot more resources such as time and money in the long run.  It also significantly improves your conversion rates and offers long-term rewards by improving the website performance.

Native Applications are increasingly becoming popular in today’s time and with their enhanced user experience and convenience, they are becoming the top priority among users and companies. With its many advantages, it has proved to be one of the best approaches to building an application.