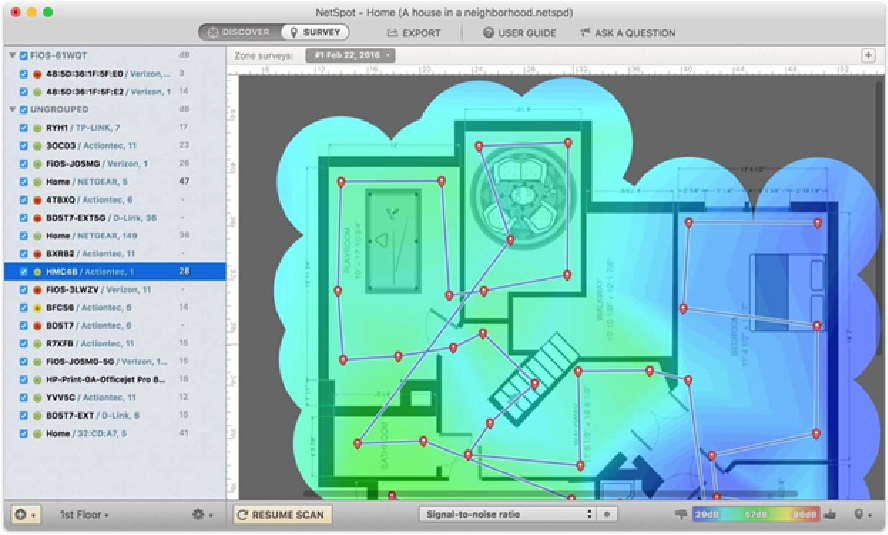 WiFi 6 introduced various features that can improve wireless performance than WiFi 5. Some of the more advanced features of WiFi 6 are as follows:

WiFi 6 offers these features along with supporting up to seven 160 MHz channels or fourteen 80 MHz channels. The increased availability of channels increases the WiFi service spectrum. It results in decreased overlapping of networks in crowded spaces like offices.

WiFi 6E is similar to WiFi 6 in terms of technology. But the spectrum of WiFi 6E is different from WiFi 6. When WiFi 6 is available in the 6 GHz band, it is called WiFi 6E. It can improve the efficiency and capabilities of WiFi 6. WiFi 6E offers high bandwidth applications with up to seven 160 MHz channels. It ensures that the applications need low latency with fast data transmission rates.

Due to the extra width of the channels, multi-gigabit speeds are available with WiFi 6E. The 5 GHz band for WiFi 6 did not have enough spectrum for this. WiFi 6E includes key applications like cloud computing, IoT, virtual reality, and augmented reality. The round-trip latency needs for these features are much higher than for voice traffic.

5G is another radio access network that can be used to solve different problems. 2G, 3G, and 4G are faster versions of the mobile network. But 5G is the pioneer of mobile technology in the cloud era. Carriers can deploy their network in the C-band, which will offer them 100 MHz wide channels.

5G will not be able to take over WiFi as it’s mandatory for offloading traffic in wireless networks. Around 60% of MBs from mobiles are expected to be carried over WiFi. Carriers are looking forward to offloading as much traffic as possible from a low-cost medium, and WiFi is their solution.

Citizens Broadband Radio Service enables enterprises to create their own private 5G wireless networks. The radio-frequency band is around 3.5 GHz to 3.7 GHz in this spectrum. After getting clearance for the main spectrum required for 5G connections in the C-band, 5G products are gradually on the rise.

Organizations can start thinking about future-proofing their network with 6 GHz equipment. Companies that have large outdoor operations should consider 5G on the cellular front. Organizations using a DAS can use a 5G layer as a cost-effective solution.