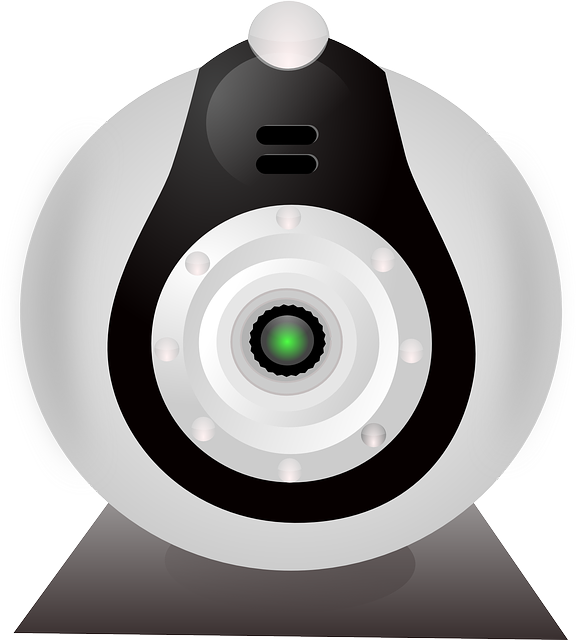 You don’t have to deal with the low-quality, grainy, built-in webcam on your laptop. These days, more and more professionals are working from home and need a clear, HD webcam.

Both the Logitech C920 and C615 offer full HD (1920 X 1080) video sensors and some nice features. But the two webcams being sold for at price points. The C615 represents a good balance between quality and price and certainly gets the job done. If you want HD video calling and smoother video recording, then the Logitech C920 Pro is for you.

If you are not familiar with the ins and outs of webcam video quality, it can be difficult to know which one is the best one for you. In this article, we will compare and contrast the Logitech C920 vs C615. We will compare their features, price, and of course, image quality.

Logitech has been long known to supply standalone. In the case of the C920 HD Pro and C615, they are great additions to the line-up. The C920 Pro has a genuine Carl Zeiss lens and optics system that really makes a difference in the camera’s output. These high-end optics provide a crisp, clear, and vibrant picture.

With both of these webcams, you can record full HD video. The Logitech C920, however, has a much more consistently higher video resolution and still image quality compared to the Logitech C615.

The sensor itself is a 15 MP (Mega-Pixel) part that supports full HD 1080p video recording that gives the user a high-resolution video output stream that is rich in color and very fluid. video motion.

The C615 also offers full 1080p HD video recording capabilities as well, but remember this camera comes in at a much lower price-point. So, in contrast to the C920 pro, the C615 does not have a nice Karl Zeiss lens.

Instead, the C615 uses a standard glass lens and an 8 MP sensor. As far as durability goes, both lenses are well-built and have the same 78-degree FOV (Field Of View).

The C920 can do 1080p resolution Skype video calls and 720p resolution Google Hangouts and FaceTime calls. With the C615, however, you can only do video calling at 720p, regardless of which service you are using.

The Logitech C920 supports the H.264 compression standard, so your computer won’t have to do the heavy lifting. Also, this will help you save bandwidth without losing any video quality.

The Logitech C615 does do a great job at keeping recording quality good, the claimed 1080p at 30fps isn’t always possible. It really depends on the lighting conditions. The more the C615 has to compensate for the lack of light, the less smooth the video will be.

Even with perfect lighting, you will have to set the C615 to a lower resolution to be able to get a clean 30 frames per second most of the time.

With its fold-and-go design, the Logitech C615 is billed as a very portable webcam. The camera can be folded flat for easy storage. This camera is so compact, it wouldn’t even be uncomfortable to put it in your pocket.

Also, the clip on the C615 attaches securely and feels firm. It has a 360-degree swivel that lets you easily move the camera to the perfect angle.

The Logitech C920 has a rubberized clamp that allows it to be attached firmly to just about any display. Unlike its cheaper cousin, the C920 does not fold.

The good news is that it’s just 3.5 inches across, so it’s pretty small. The C920 and C615 can both be easily mounted to a tripod to provide a more steady video recording or streaming experience.

The C920 features a more professional, sleek design. It’s also portable, but the C615 is much more robust because it has a rubberized build. So, the C920 may look a little nicer, but it’s also more delicate.

Just like any other USB webcam, the Logitech C615 and Logitech C920 are both plug-and-play cameras that work right out of the box.

Setting these webcams up is super simple. All you have to do is plug the webcams into your laptop or PC, and the Logitech Webcam Software will automatically download and install after you approve it.

Both the Logitech C920 and C615 are compatible with Chrome OS, Windows 10,  Mac OS, and even Android.

The C615, on the other hand, is USB 2.0 only. That’s OK though because the lower quality video produced by the C615 is small enough to fit over USB 2.0 just fine.

In contrast, the C615 includes a much shorter cable, so that can be an issue with placement depending on your configuration.

Another area where the Logitech C920 wins is in audio performance. As far as auto-focus and low-light correction features, both cameras have that, but the C920 works a lot better in this regard.

To help increase image quality, both the Logitech C920 and C615 make use of low-light correction features.

These techniques help adjust images for the best possible lighting conditions. In the case of the C920, it has 20 levels of autofocus.

The C615, on the other hand, just has standard single-step autofocus. Still, though, both will deliver sharp images even when very close to the subject.

The C920 has far stronger audio performance due to its pair of microphones, one on each side of the camera. Also, the C920 Pro includes a built-in stereo speaker. The C615 only has a single speaker.

When it comes to the Logitech C920 vs C615, the C920 pro offers consistently highly audio and video performance, while the C615 is better for portability and value for the money.

While the C920 and C615 are both capable full HD external webcams, the more expensive Logitech C920 is the higher-quality option. It produces much sharper images and far smoother video recordings.

The Logitech C615, though, represents a good balance between quality and price. So, with the C615 there are fewer features, but you get more cameras for your money. If you want HD video calls in Skype and Hangouts, along with higher resolutions at smoother video recording, then you will want to go with the C920 Pro.

So, which is better? The Logitech C920 or the C615? That really comes down to how you plan on using your external webcam. The best external webcam is the one that fits your needs best without costing more than it needs to.

So, if you need to make video calls anywhere, regardless of image quality? If so, the Logitech C615 might be for you. But if you need the highest possible video quality, then the C920 is your best option.