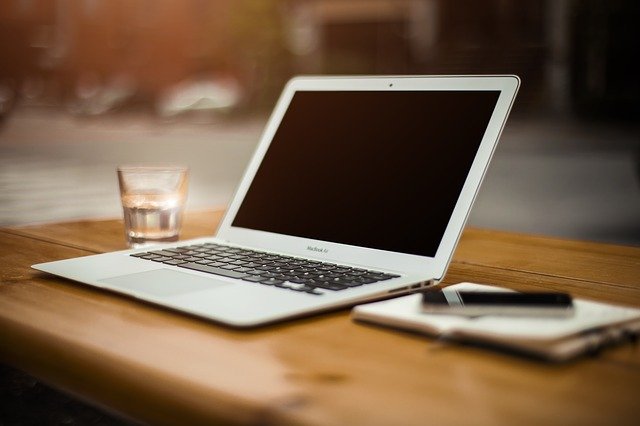 We all have smart devices that we use on a daily basis. These devices have apps installed that we use for socializing, networking, shopping, and even watching our favorite TV shows.

Clearly, the need for mobile apps has been on a stable increase ever since the first smartphone was released. But how are these apps built?

According to mobilunity, a dedicated React Native developer, you should know that a great majority of apps are built through coding. And to code, one needs to know a specific programming language.

Before we start listing out all the languages, keep in mind that nowadays you can make an app using an app maker. This will make the whole process easier if you’re not a developer.

But if you want to code it, take a look at the most popular programming languages for mobile app development.

Java is a language you have probably heard of. This is a very popular option and some even say that it is the number one language for app development.

It has been around for quite some time but even though we have seen some newer and more convenient languages, it’s still one that belongs to the top when it comes to usage.

Java is widely spread in web development, app development, and big data. However, you can use it for almost anything (distributed systems, for example). It is required for enterprise-level web apps and microservices, which are expected to grow in popularity over the next year.

Java will continue to dominate the banking sector and various other industries in the days to come. This language is required for Android app development since it provides strong memory allocation and high performance. It can also be used as a backend for websites such as Google and YouTube.

Last but not least, all large corporations expect that their IT guys know Java, especially if they are into mobile app development. Investments in Java frameworks have increased, especially when talking about Spring, the Hibernate, and Struts.

Image by TeeFarm from Pixabay

C is another ‘old’ language but also one of the most powerful programming languages, and it serves as the foundation for popular languages such as C #, Java, and JavaScript.

C ++ is essentially an enhanced version of C. Both languages are required for any career in computer science or programming.

These two can utilize compilers for most platforms, and they are known to be high-performing languages. This means that they are used to create programs where performance is vital. This includes client/server android apps, kernel development, and large commercial apps (such as Adobe or Firefox).

C / C ++ is also important in computer graphics, game development, and virtual reality, all of which are expected to grow in 2021. Almost all large corporations are looking for C / C ++ skills, so there has never been a better time to learn C.

For instance, Python was used for YouTube, Pinterest, and Instagram. Python provides great library support, hefty integration, and very good control capabilities. It’s often the case that startup companies that want to develop their own app choose Python to do so.

Python is fast and fairly easy to use, easy to learn, and has great readability. An average coder can perform high-level programming with Python. It supports multiple systems and platforms and has a big set of frameworks that allow a high degree of flexibility.

Image by noshad ahmed from Pixabay

PHP is a popular option for many programmers. This language is particularly good for mobile applications that require access to a database. It is an open-source option that is used for server-side scripting, command-line scripting, and app development.

PHP has been used extensively in the development of eCommerce applications, content-loaded apps, and mobile apps. Developers describe it as a versatile language that can be easily incorporated into HTML or HTML5. Websites that you may know that are based on PHP include Facebook and Wikipedia.

Ruby has evolved over time into a general-purpose, high-level, multiple-paradigm, interpreted programming language. It’s a functional language that executes instructions directly instead of compiling the program in machine language. Twitter, Bloomberg, and Airbnb have been created with Ruby.

These were just some of the more popular programming languages that you can make good use of if you want to develop an app. Just make sure that you take a good look at your app’s list of functionalities to determine what language suits your needs the most.