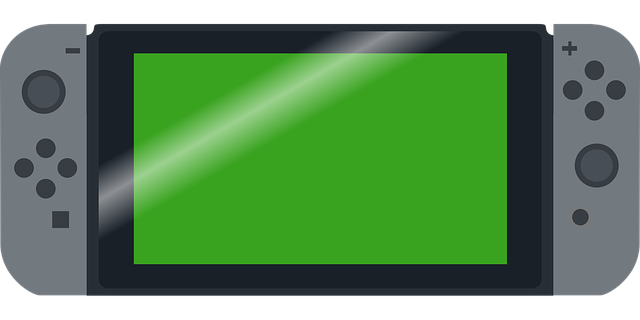 The Nintendo Switch was launched all the way back in 2017 and for the last three years the hand-held portable gaming console has crafted a niche place in the hearts of Gamers around the globe, but those looking to buy the Nintendo Switch for themselves or for others loved ones are in for a disappointment.

In a tweet the Nintendo CEO, Shuntaro Furukawa stated: “We’re gonna have more demand than we do supply, and I’ll apologize in advance to people for that. I think we’ll continue to see supply shortages as we head into the post-holiday quarter.”.

Insiders in Nintendo attributed the shortage of the Nintendo Switch to the console’s high demand and the pandemic.

The news of the Nintendo Switch shortage is right in line with the rest of the year. 2020 has been ravaged by a global pandemic and it would seem that the pandemic has also taken a toll on the Nintendo supply chain. The short supply of the gaming console can also be attributed to the popularity of the Nintendo Switch. 2020 saw the sale of about 16 million Nintendo Switch units; far out-selling it’s Xbox and Sony counterparts. The company is expecting for strong Q1 2021 sales, even in the face of the recently launched PS5 and Xbox series X/S.

Yet all doesn’t seem lost as the CEO further tweeted: “When we get to Q4, all of our supply chains are continuing to go full speed heading into kind of the pre-summer months, and that’s where I start to expect to see a little bit of the demand, the supply profile, meeting the demand profile.”

Those that have already done their holiday shopping can count their lucky stars because it seems likely that supply won’t meet demand until April 2021, maybe even well after that. One insider inside the Nintendo factory stated: “With the pandemic, everything is flexible”, but many familiar with the Japanese company are confident that the Nintendo Switch shortage is a minor hiccup in the grand scheme of things.

While the news of the shortage of the Nintendo gaming console is sure to disappoint many potential customers, ultimately there is a silver lining for Nintendo. The shortage could be seen as a direct result of the popularity that the Nintendo Switch seems to enjoy and this popularity could mean that Nintendo Switch will remain a hot commodity even after the holiday season. For now, those looking to gift a gaming console to their loved ones should look for an alternative option, but with both Sony and Microsoft plagued by similar issues: It would seem that you will have to wait a long while before you can actually get your hand on a gaming console or perhaps the time is ripe for you to move to the green pastures of PC gaming or look for a second-hand Nintendo switch.