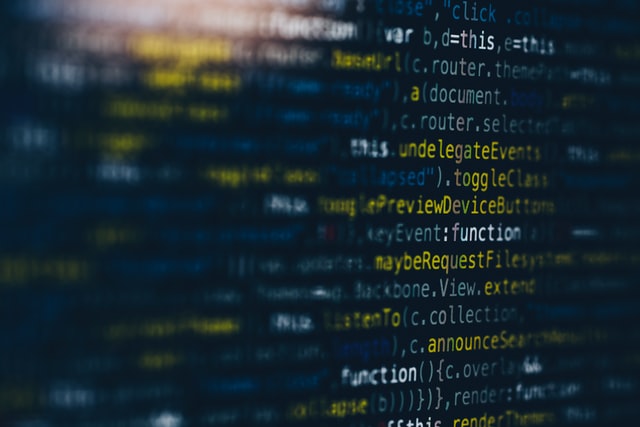 In modern times, technology has taken over pretty much most of our daily lives. Everything from communication to entertainment is now ruled by or enhanced with tech solutions, which, in turn, are made possible by the advancements in coding.

There are several different programming languages that each come with numerous career opportunities. They are all designed to suit a specific purpose, and knowing them well will increase both your career prospects and knowledge. Some of those languages can be rather challenging to learn and understand. However, several coding languages are easier but no less rewarding.

Numerous different programming languages can be interpreted as easy. These seven languages are for sure to help give you a basic understanding of coding. They will also assist in boosting your chances of being hired by good tech companies and getting the proper exposure and growth in your career. The seven languages that you should learn as a beginner as discussed in this article.

JavaScript is the most used programming language in the world. Almost all the social media giants use JavaScript in their programming and development. Companies like YouTube, Facebook, and Google all have JavaScript used in their making. This is an easy and beneficial language to learn.

It has several frameworks, and it is also capable of server-side scripting. As a result, the importance of this language in the tech industry is undeniable. JavaScript is a great language to start with if you are only starting your programming journey. If you learn it, you can apply to many tech companies around the globe, or simply decide what other languages you wish to learn next.

In the tech-oriented world, the importance of data is unparalleled. Said importance has made Python very popular and in-demand. Given that it’s a relatively easy language to use and understand, it makes it even more sought after.

This language is also used for server-side development, as well as web and mobile app development. Python is also helpful in building machine software. If you’re interested in machine learning and data science, this is the correct language to learn. This language helps in dealing with and designing artificial intelligence as well as other things.

It is used in countless apps and is also commonly utilized by financial services like banks and ATMs. This is a language often used by programmers to provide high security and keep vital information secure. This programming language is cross-platform compatible, and it is also used for understanding and dealing with vast amounts of data.

Java is a language used to build many applications and other tech solutions. In our globalized environment, such solutions frequently need to be translated, if they are to be showcased to a global audience. If by chance you require some software localization or tech document translation, PickWriters review of the best online translator will help you choose a good service provider you can entrust with such a task.

Golang or Go is a language that was developed in the year 2007 by the tech giant Google. It was meant to act as an alternative language to Java, C#, etc. For a beginner, there are endless possibilities that can open once you know this language. It is an ideal language to help you understand search engines, but it is also essential since it helps run different operations and programs.

Knowing it well will for sure give you an added edge and professional advantage. It is simple, dynamic, and not that hard to learn. It is one of the best languages for writing network applications. In addition, this is a language that is used widely in system programming.

This is the favorite language for computer software giants like Yahoo, Facebook, and Wikipedia. PHP is one of the best languages to learn as a beginner since it is easy to understand and evident in its programming. Currently, approximately 80 to 85% of the entirety of websites in the world use this language.

This is one of the most beneficial languages to learn and understand if you have a knack for websites and online designing. This language also has an excellent and robust framework. It is compatible with almost all prominent software and databases. PHP is used mainly for server-side scripting and backend web development and work. PHP is also a language that is used to build many tech solutions and educational software tools.

Google has been using Kotlin as the primary language for its Android development and building programs. As a result, Android has become one of the most profitable companies in the computer world because of its price and excellence.

Kotlin is probably the finest language to use if you’re interested in developing Android apps and programs. Beginners like this language due to its easily comprehensive build and the fact that it allows cross-platform performance. This is also a language that allows operations and management of data science.

This is a language created by Microsoft. C Sharp is used extensively in the development of 2D and 3D games as well. This is an excellent language to learn as a beginner if you are interested in gaming and game development. It is one of the most prominent languages used in web development.

C Sharp is also used in VR technology creation. Moreover, this language is also relatively common in desktop and mobile app development. This is a language that is fully interactive and has the .NET framework embedded in its basic structure.

These are seven of the best tech languages to know if you’re a beginner. They will greatly add to your knowledge about the tech world and the basics of how tech systems and software operate. They can also help boost your job prospects, and they can give you an insight into the latest developments and trends in the tech world. Learning these languages will surely be rewarding and helpful to you in the long.