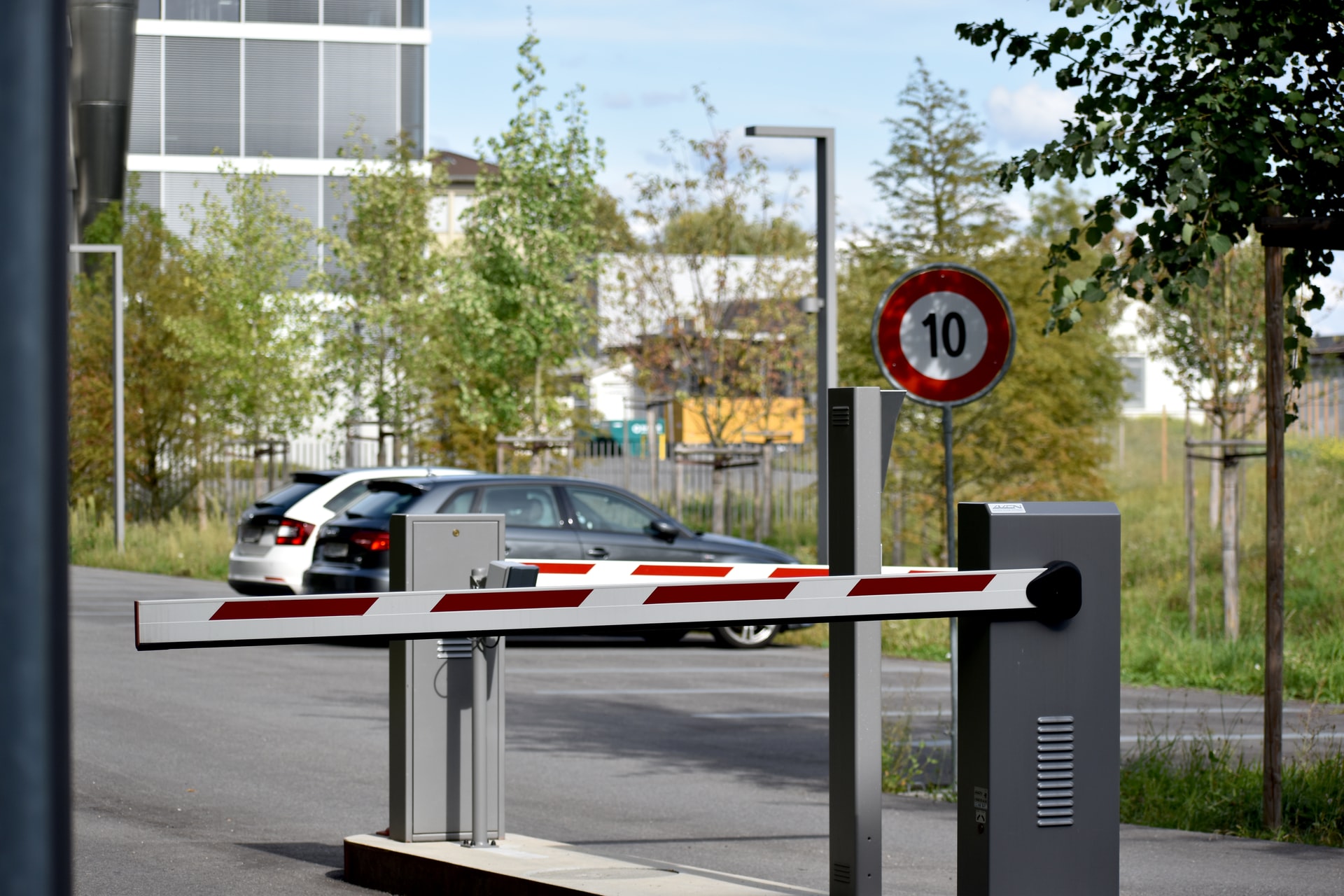 Toronto, the fourth largest city in North America, is quickly becoming its most valuable tech giant. According to The New York Times — the Canadian city’s workforce is growing at a faster rate than any hub in the United States. In fact, Toronto has more tech workers than Chicago, Los Angeles, Seattle, and Washington D.C. And it’s not far behind New York or Silicon Valley.

Toronto also hosts tech giants such as Google, Apple, Amazon, and Facebook’s parent company, Meta. Experts say that Toronto is the third-largest tech hub in North America and could become the largest tech hub in a few short years.

Here are some reasons why Toronto is becoming a tech powerhouse:

If you’re looking for app developers Toronto has some of the best on offer. Toronto app developers are experienced, talented, skilled, and boast excellent portfolios. They are creating world-class apps for iOS and Android devices such as smartphones, tablets, and computers like Chromebooks. They also specialize in various fields, including web apps, Internet of Things (IoT), Augmented Reality (AR), Virtual Reality (VR), Beacon, and React Native.

As mentioned above, Toronto has a large pool of skilled labor. This is because it has world-class post-secondary IT facilities and some excellent universities and colleges, boasting over 150,000 full-time students. In fact, more than half of Toronto’s adult residents above the age of 25 and under 70 have a post-secondary degree.

Canada is the world’s first country to adopt a national AI strategy. Data-driven research was started by academics like Toronto’s Geoffrey Hinton. Toronto companies have taken advantage of this culture. There are over 500 global AI companies in Canada, with Toronto hosting the greatest concentration of AI startups.

The national AI strategy isn’t the only initiative taken by the Canadian government to promote technology. Canada has special immigration policies like the Start-up Visa Program to attract tech talent from around the world. Many of these tech professionals move to Toronto.

Additionally, Canada offers various incentives and tax breaks to attract technology companies. Investors can also get back some of their tech investments through government programs.

Another good reason for Toronto’s growing status as a tech giant is its central location. The city is a flight away from other tech cities like Vancouver, New York, and London. It’s also a convenient drive from other Canadian IT districts like downtown Kitchener, which features Google’s largest Canadian R&D office.

With an abundance of talent, facilities, tech incubators, and government incentives, it’s clear that Toronto will be a tech leader for decades to come.