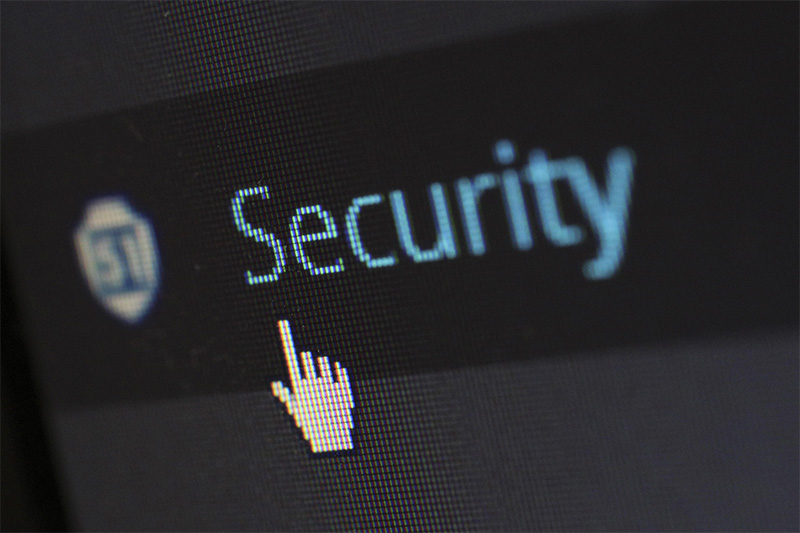 The task of securing websites can be overwhelming. There are just so many tests, audits, tools, and other things to choose from. It might be tough to determine which security solution will get the job done. It may be even more difficult to know where to begin. That’s why we’ve written this article discussing one such testing method known as DAST. Read on to find out how DAST can help protect your website and what are the benefits of using this security testing method.

What is DAST security testing?

DAST, Dynamic Application Security Testing is the practice of testing web applications while they are running. Unlike static code analysis, which tests code without running it, DAST assesses how the application behaves when subjected to malicious input in real-time. It takes a black-box testing approach in the sense, it tests from the outside, without viewing the code.

There are three main types of DAST:

DAST vs. SAST vs. IAST

DAST is different from SAST in that it tests the live application, while SAST tests code without running it. DAST is also different from IAST in that IAST uses software to continuously analyse the code during automated or manual testing.

There are several benefits of using Dast for web application security:

Who should perform DAST?

Any individual or business that owns a web application and deals with sensitive customer data should consider performing DAST. This includes, but is not limited to, banks, insurance companies, healthcare providers, and e-commerce websites.

DAST should be performed by a security expert who has experience in identifying vulnerabilities in web applications. However, automated DAST tools are also available which can help scan the application for common security vulnerabilities.

Why is DAST important?

DAST is a newer testing method and has gained popularity for good reasons. When you perform DAST at every stage of development, you make sure that the application is secure from the ground up. This can help prevent costly security breaches that can damage your business’ reputation and cost you a great loss of customers. Because of how effective DAST has proven to be, all businesses should consider using this security testing method.

There are many different DAST tools available, but here are five of the most popular:

Now that we’ve discussed what is DAST, what are the different types, and who should perform it, let’s take a look at the steps involved in performing DAST:

Step One: Identify the web application to be tested.

Step Three: Select the type of DAST to be performed.

Step Four: Select your tools and/or resources for carrying out the test.

Step Six: Review the results and fix any vulnerabilities that were identified.

Go on to repeat these six steps for every stage of development, and until no more serious threats persist.

In conclusion, dynamic application security testing should be considered by all businesses as an important step in securing their web applications. DAST is a newer testing method that has proven to be quite effective in identifying vulnerabilities in web applications. There are numerous DAST tools available, but the five mentioned here are among the most well-known. When performing DAST, make sure you gather information about the web application first and select the right type of test for your needs. Then use your chosen tools to scan the application for vulnerabilities. Finally, review and fix as many security concerns as possible. Repeat these steps for every stage of development till major threats no longer persist.