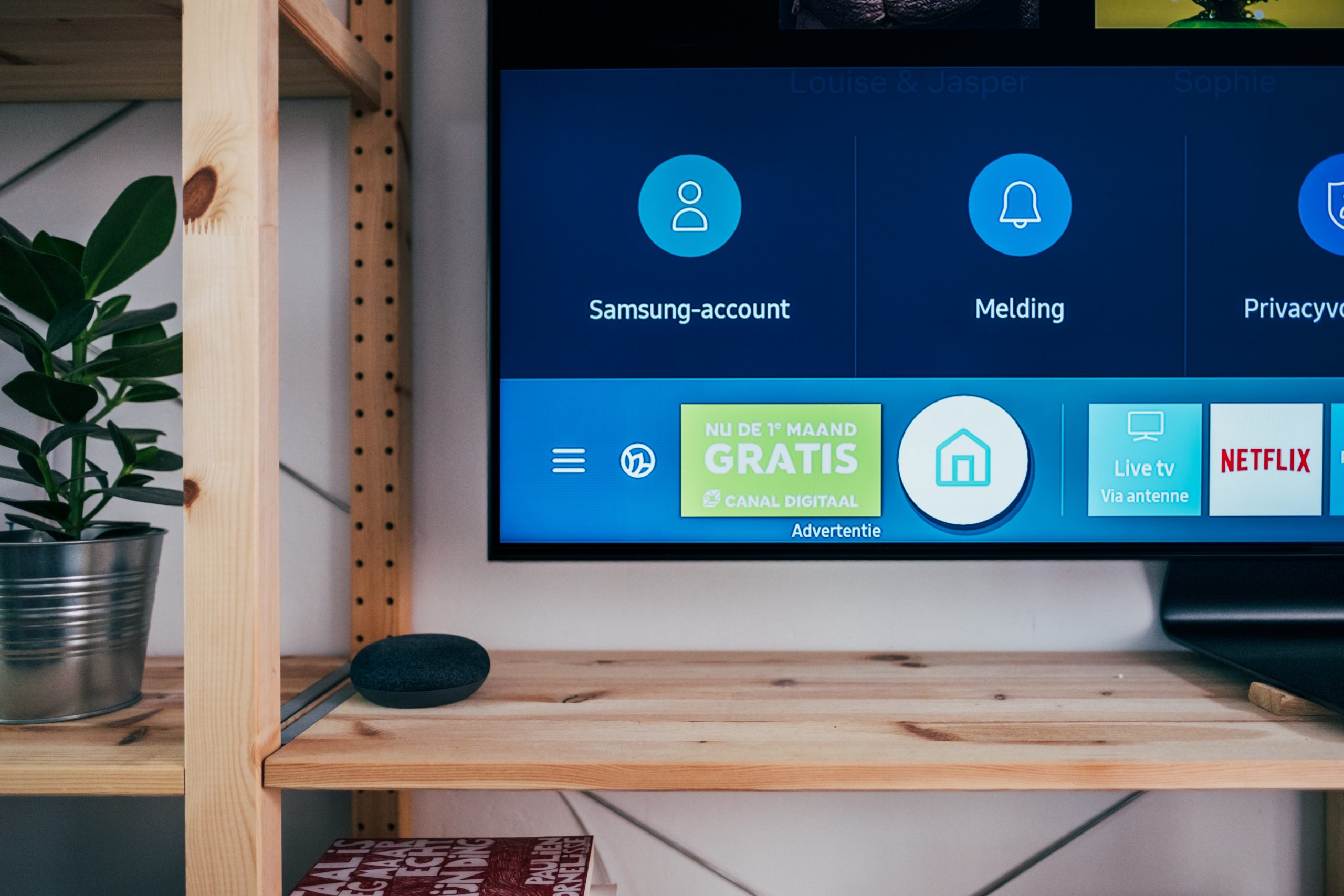 Samsung TV models come with a design that allows for a red light to stay on even when your TV is on standby. This may be as a result of power issues or a deeper fault. In this article, I would be showing you how to troubleshoot a TV showing these signs.

Your Samsung TV might not be turning on as a result of several reasons. It could be a faulty remote, the surge protector, or even the power outlet itself. This might be happening while the red standby light is on or even blinking.

It is a common phenomenon for your red standby light to be on while the TV is turned off. This happens as long your Samsung TV is still plugged into a power outlet and is receiving power. Nevertheless, the TV might still not come on if you tried putting it on so you check out the functionality of the remote.

Nevertheless, these can be solved easily by troubleshooting your TV.  Sometimes it might be on but only showing you a black screen. Note that once the red standby is on, you can be certain that the TV is powered up. Now we know why your TV isn’t coming on, let’s check out how to fix the TV by troubleshooting.

How To Fix my Samsung TV that Wouldn’t Turn On

The first thing to do once your television refuses to come on is to manually reset the TV. You can do this by disconnecting the power cable from the outlet. Then, press and hold the power button for a minimum of 10 seconds and wait for a few minutes. Now, you can plug the TV back and turn it on with the power button.

Note, during this process you do not need the remote control as it can be done using the TV controls themselves. However, for a more specific fix, you can follow these steps to troubleshoot your TV depending on the state.

The Red Standby Light is Still On

It is a common phenomenon for your red standby light to be on while the TV is turned off. This happens as long your Samsung TV is still plugged into a power outlet and is receiving power. Nevertheless, the TV might still not come on if you tried putting it on so you check out the functionality of the remote.

I’d recommend that you tried turning on the TV without the remote. However, if you are finding it hard to locate the power button then you can check the user manual.

Depending on the outcome, you can take the following actions.

If your TV comes on without the aid of your remote, troubleshoot the remote.
If your TV won’t still come on, then visit the Samsung Support Center to request the service.

The Red Standby Light is Blinking

On other occasions, your red standby light might not be fully on but flickering. Don’t be perturbed as it can be troubleshot as well. So, if your Samsung TV is refusing to come on but the red standby is blinking, then two things are involved.

The surge protector might have worn out and stopped providing the required voltage for your TV. You can try getting another one or rule it out entirely before you go deeper into the blinking red standby light.

However, if the surge isn’t the problem then the faults might be dire than you think. To fix this just visit the verified Support Center.

The Red Standby Light is Off

Common indicators of a faulty Samsung TV is whether the red standby light on, blinking or off. So, if your standby light is off then two things might be involved. It is either the TV isn’t connected to a power source or the TV is turned off and the screen is black.

To remedy this, I’d advise you try the following options:

Step 1: Press any button on the TV apart from the power button

Do this without a remote and if anything pops up in the process, then the TV is already on. To fix this you can troubleshoot using the Samsung guide for TV has no picture or a black screen.

Also, if the TV’s control causes anything to pop on the screen, then check out the remote. You can also head on to the Samsung guide on how to troubleshoot your remote.

Step 2: Disconnect the TV for 30 seconds and plug it back:

The last thing to consider is the power supply. What you need to do is disconnect the power cable for a minimum of 30 seconds. Once the time is elapsed, you can now plug it back to a power outlet you are certain that works. You can try out various outlets using another device, like a charger or electric blender.

Once this is done, there are only a few things that could happen:

If the red standby light turns on without blinking or flashing then your TV is successfully connected to power. This means your TV is not the issue but the original power source or surge protector might be the cause.

However, if the red standby light flicks on or blinks or doesn’t come on at all then visit the Samsung Support Center.

Several Samsung TV models are designed with a red standby light. The red light serves as an indicator that your TV is receiving power.

So, if your Samsung TV screen refuses to come on even when the light is on then it might be that the voltage passing through is not sufficient. It might also be a black screen that can be solved by simple troubleshooting.

With the steps, I have highlighted you could easily get your TV running in no time. However, if the problem persists then you could take the TV to a nearby Samsung support office available to you.