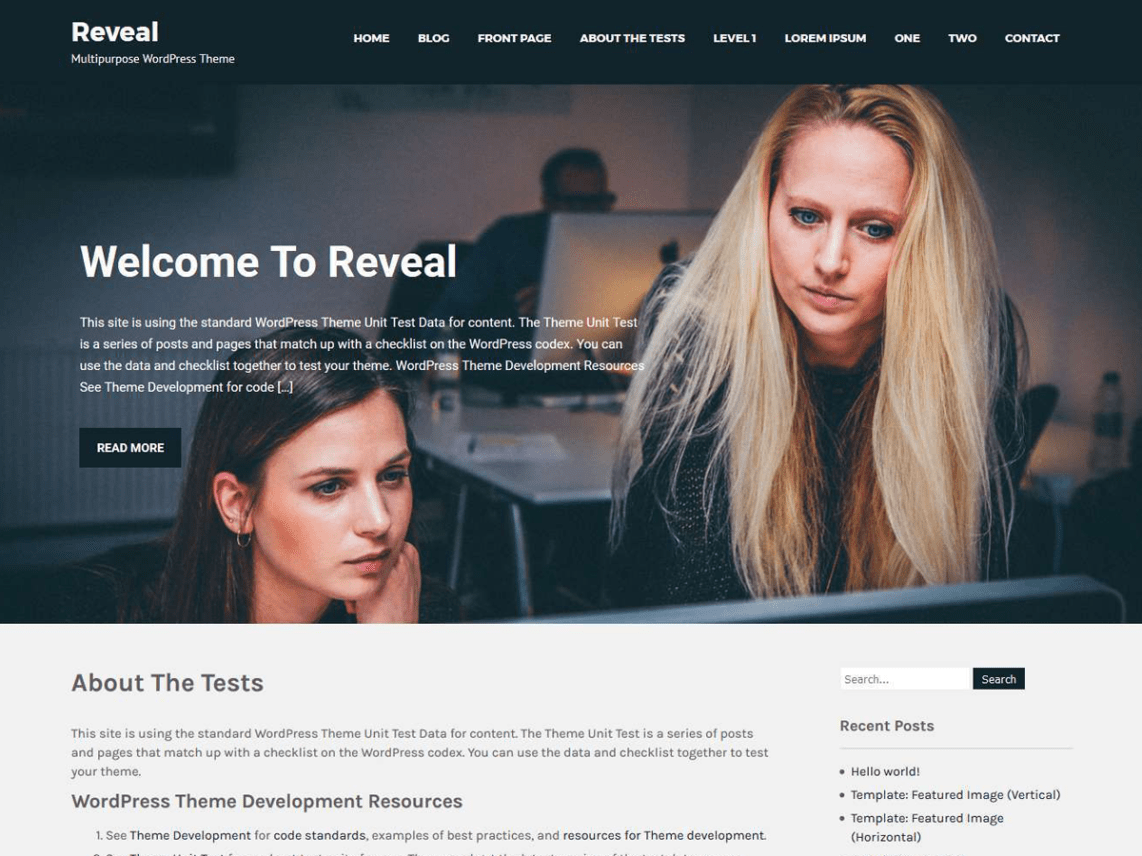 Marketing in the IT space is never easy. With plenty of competition in just about every niche imaginable, it can be difficult to zero-in on a single technique or strategy to rely on.

No-one likes spreading themselves too thin or conversely focusing too much energy on a single marketing method. There is no worse feeling than potentially leaving money on the table – so it’s imperative to find that happy medium.

In this article, we will  focus on the basics of content marketing for a specific industry: IT providers all over the world.  Before venturing into any of the fancy guerilla marketing techniques, you can ensure that a company is on a solid foundation, ready for more creative and alternative marketing techniques in the future.

By far the most important tip for IT marketing professionals is the design of an amazing mobile first website to share who a company is and what services or products they offer.

Google’s recent push to rank mobile-first sites above non-responsive sites isn’t something to quickly gloss over – it’s the future of the search engine and with over 50% of searches coming from mobile, it makes sense to capitalise on the traffic.

So what makes a good website? Well, according to Digital Authority Partners, a good site should be able to load in a split second, preventing a quick bounce. It should have a clean and simple design that’s not only free of clutter, but that’s easy to navigate with the user in mind.

It’s not just the design itself that’s so important, but the content that’s published on it too. A great site should have relevant content that can be consumed by a non-technical audience. That means keeping jargon to a minimum and building a site that can be understood by everyone.

2. Define a goal and identify a target audience

One of the biggest problems that IT companies end up with is a lack of understanding of who their actual target audience is and their overarching goal in the industry.

An overall goal, or aim, that is referred back to when decisions about marketing and content creation are made is imperative for the success of any campaign. If a decision doesn’t align with the goal or help to get one step closer to the end game – it’s not the right one for the time being.

It’s a simple technique, but it’s the one that’s saved the bacon of plenty of tech companies in the past.

Once you’re clear on who the audience is and what your goal as a company is – the job of marketing becomes one of clarity. It’s a must for every company.

There are plenty of ways in 2019 to make contact and interact with the defined target audience, but the most effective (by a long way) comes with social media.

Creating a variety of social media accounts and keeping them updated regularly is not only a great way to keep customers updated, but to interact and create a sense of identity as a company.

More of a younger audience? Snapchat may be the way forward. More of a professional outlook? LinkedIn might be the one. It’s all about knowing who’s looking where.

Content doesn’t just have to be on the company accounts either – reaching out to influencers big and small to promote your product is a fantastic way to ‘hack’ social media. Finding influencers with a similar target audience will take the work out of finding the attention, but the more followers you reach, the more money you’re expected to cough up.

Consistency is key when it comes to content marketing and by creating and sticking to a regular schedule, you can capitalise on the release of content to fuel the growth of your company.

Every IT company should be a content-mill first and an IT company second if they’re serious about getting as much attention as physically possible – so it’s no surprise that consistent posting is the recipe of choice for plenty of big-time businesses.

It’s not all about the written word through – articles and blog posts have their place and can be some of the most powerful tools to a successful marketing campaign, but images and video (see tip #5) can be utilised for growth.

5. Allow a focus on video

Last but not least, to cover the basic tips for IT marketing professionals, comes a focus on video to promote a company and captivate an audience.

Video marketing is quickly becoming the most important movement of the 20th century and with more outlets for animated content than ever, it’s no real surprise that motion picture is taking over the scene. With sites such as YouTube and Vimeo attracting millions of users (and over 5 billion videos viewed) every single day, adding videos to the site can only be a smart move for businesses in the IT sector.

A popular outlook is the idea of documentation over creativity – meaning that it can often be much more beneficial (in terms of both time and authenticity) to document the inner workings and daily activities of a business rather than using creativity to create novel material.

Authenticity is just as important as the content itself, create a facade and a false image and the internet will call a company (or individual) out for it. Stay true to the company message as well as the overarching goal while keeping the target audience in mind when making decisions and any marketing techniques will be in with a good chance of success.