With time, technology has improved to a point where it has completely changed security measures. With improved and advanced security, it is much easier to spot criminals and prevent crimes from happening. So it is no wonder that people are using 360 security systems to safeguard their homes. A great way to prevent residential crimes like theft and robbery is to install automation technology.

What Is Automation Technology?

Automation technology can operate a device or a tool without human interaction. These technologies have decision-making criteria and take actions based on those criteria. Various control systems operate the machine or tool and are generally known as the automation system, like, you put a coffee cup under a coffee machine, and it automatically pours coffee for you. This automatic function is automation technology.

Automation technology can be used greatly to make our home more secure. Modern technology and devices have even given rise to companies like safenow that dedicate themselves to protecting our houses by using this technology. 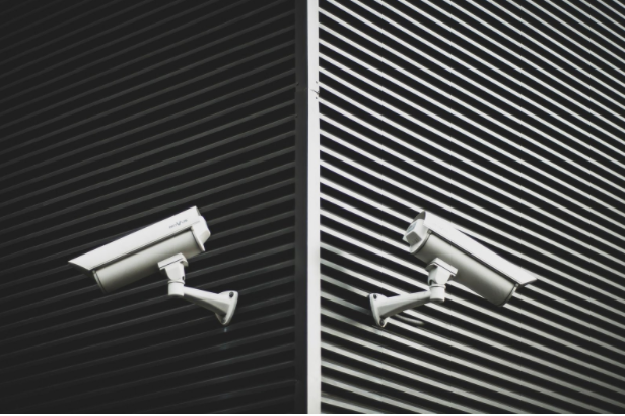 Secure Your Home With Automation Technology

It senses your presence through the Bluetooth on your phone. An app can also be used by which the door senses your location and locks or unlocks itself accordingly.  So, with this technology, you do not have to worry about forgetting your keys inside your house, as it works automatically.

We mentioned phone-controlled sensors in our previous point where doors can sense your presence through your smartphone. Although the basics of these two things are similar, they are not entirely the same.

Some cameras can be linked to the subject that is in their vision, so when something suspicious like picking a lock, or breaking a window occurs, they can immediately take a photo and send the picture to the owner on their smartphone. This has made safeguarding homes much easier.

If you are using a smartphone that has the latest technologies, you will see that you can unlock your phone just with a tap of your finger. This is all thanks to the fingerprint scanners. It is a common fact that all humans have a unique fingerprint. That is why no one else can open your phone, besides you.

The same technology can be used in other places as well. For example, many doors in corporate offices use fingerprint scanners and other biometric scans. They scan the finger of the person who is about to enter the room.

If the person is verified on the fingerprint scanner database, then he may pass. If he is not verified, then the scanners will immediately sound the alarm or send information to the person in charge.

5. Sensors For Your Windows

Just as phone-controlled sensors, these sensors can also send an alert to the owner of the house should anyone try to break into the house through the windows. The sensors will trigger an alarm when they sense someone breaking or going through the window. The sensor will immediately send a picture or a text alerting that someone has breached their home.

Automated lights are the one which will go on and off at certain intervals. Now, this might seem like a useless feature, but give it a second thought. What happens when you leave to go out for a week? Your house stays dark, without light all through the week.

This makes your house an easy target for burglars to break into your house at night.  But if you have automated lights installed, then they will go on and off after a certain interval. This will make others believe that someone is in the house.

If you have a smart smoke detector installed, then you gain two benefits. One is that it sounds like an alarm and turns on the sprinklers and tries to put the fire under control. But the biggest benefit of a smart detector is that it also sends a report and a photo of the fire to the nearest fire stations.

Now, we all have doorbells. For traditional doors, you need to open them to see who is outside if you do not have a peephole. This puts you at risk of being attacked. But with the spy doorbell, you can see who is outside and record any suspicious activities even if you are not near the door.

At night, you might not see who is outside through traditional peepholes. But with the spy video doorbell, you will have a clear vision outside, thanks to the infrared vision.

There should be no compromises when it comes to home security. Your home is a haven for you. So it is normal that you should feel safe and secure in your home. And to keep your house safe, you can use the above-mentioned automated technology.