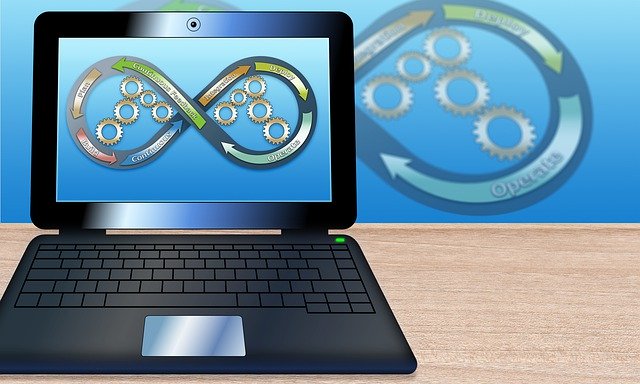 A release plan is one of the major tools that product managers use for their work. It gives an idea of how to achieve a part that contributes to the overall goal.

Why do you need release plans? How are they related to product roadmaps? How do you ensure successful release planning?

Release Plans and Their Usefulness

A release plan is a planned document that shows developers and teams what needs to be delivered in an upcoming release. It captures the details of what to build or achieve in a release towards attaining the overall goals.

You can think of a release as a version of an offering – for example, Windows 8 in Microsoft’s OS range. There are two types of releases: major and minor. Using Windows 8 again, it can be described as a major release while Windows 8.1 may be seen as a minor release. Release plans guide the development of such releases.

Some of the benefits of release planning include:

Effective release planning requires having goals that are explicit, specific, and measurable. Determine the work to do and possible constraints along the way. The process should be iterative when working in Scrum, with planning done at the end of each sprint.

Product managers should be actively involved in the work to efficiently guide release planning.

Although related to a product roadmap, a release plan is different. The two terms should never be confused. Being important tools that they must work with, PMs need to know where the line lies between them and how they related.

Let’s consider the major ways in which a product roadmap differs from a release plan.

What they are intended for

A roadmap is a strategic document that gives the big picture. It aligns a company around product goals, both short term and long term, and gives an idea of how to achieve them.

Release plans provide details of how to arrive at the big picture in a piecemeal fashion. They show what must be done or achieved at a go, with this contributing to the attainment of the overall product strategy. They serve somewhat as project plans that split product development into smaller projects.

Release planning is done with recourse to the product roadmap.

Product roadmaps and release plans also differ in terms of what they contain. The former usually includes product goals, strategic initiatives, features, epics, user stories, and releases, among others. As for release plans, they typically contain features, milestones, statuses, dependencies, phases, and dates.

Roadmaps tend to have longer timelines if they are used. They include dates spanning from several weeks to years. In Agile, these timelines are not set in stone, though.

Release plans last for shorter durations of time. The length of one depends on how often a company makes new releases or introduces new products. They typically do not last longer than 90 days. The job of a release plan is completed once the features or enhancements contained therein are achieved.

Product roadmaps are created for sharing with both internal teams and external stakeholders. Release plans, on the other hand, are typically targeted at internal teams.

Essentially, roadmaps give the reason to do the work and release plans reveal what to deliver and when. The two documents are vital to guide the work of engineering.

The most effective release plans are those that factor in inputs from several relevant parties. You should involve the development team and other stakeholders in the planning process.

Product managers should organize roadmapping sessions at regular intervals. This makes it possible to review the strategy and offers an avenue to fine-tune processes. It promises improved decision-making when planning releases and is favorable for more robust alignment.

It is important to be mindful of the techniques you use for arriving at estimates. The use of flawed or improper estimation methods can leave you with an insufficient budget to deliver a release.

One useful approach involves PMs trying to estimate based on past products or releases they have worked on.

Consider the people you need to deliver a release and whether you already have them or need to employ more. Also, think about material, infrastructure, and license costs along with other possible ones.

The development team can also help with estimation after putting together the product backlog. It can assist, to an extent, in providing estimates for the items you have there.

Several factors will influence the success of your release and there may be a tradeoff between them. Therefore, it’s important to decide the ones that are most vital because things don’t usually work out to the letter.

You should determine which you think is most critical between factors such as goals, dates, or budget. Determine their order of priority. For example, is the release date more important than what it would cost to deliver? Which would impact release success more adversely when not met?

The most important factor takes precedence over others, followed by that capable of causing second-biggest damage.