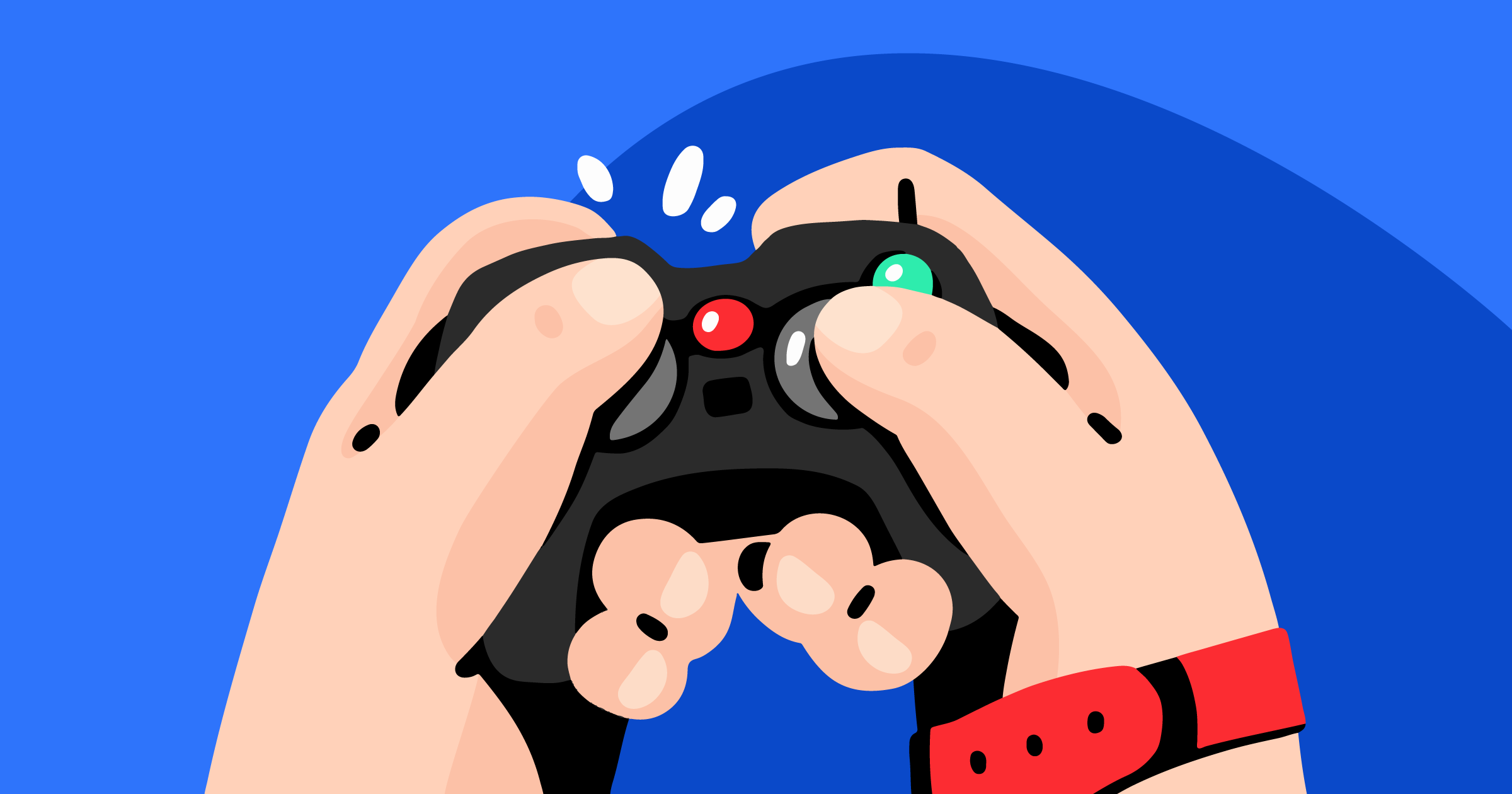 There is no doubt that video games are among the hottest activities on Earth now and people must only look at the size of the industry to see that. People could also look towards the number of people that call themselves gamers, as this reaches the billions. There are many big studios situated in countries across the world, one thinks to examples like Playground Games in England and CD Projekt RED in Poland when looking at the biggest examples in the industry. However, the biggest video game studios can be found in North America, as this is the country that is arguably the seat of gaming.

This is because some of the biggest names in gaming are based out of the States. Publishers like Activision, EA and Microsoft are all located here, which means that the most exciting blockbusters in gaming will be developed in the country. There is no doubt that America has a massive video game culture, which can be seen by the popularity of the esports scene in the country. Even universities are beginning to offer scholarships to those gamers who are especially talented, showing how much the country has embraced the industry.

What platform do Americans use?

It will come as no surprise that those who play video games need a device to be able to access them in the first place. At first glance, this might seem to be one of two platforms, video game consoles or gaming PCs. This is because these are the two platforms that support triple-A games, whereas other platforms can, but to a lesser degree. However, when the statistics are actually examined, it becomes clear that smartphones are the most popular device to play video games on in the USA. This might surprise some, but this makes sense when this statistic is explored in greater depth.

Why are smartphones the leading gaming platform?

Smartphones are something that everyone has access to all the time. The same cannot be said for video game consoles and gaming PCs that generally will be kept at home. This means that people have a greater opportunity to game on smartphones than they do at home with the other two platforms. This explains why smartphones are the leading gaming platform, but their advantages don’t end there.

How are smartphones better?

It is clear that smartphones are an attractive alternative to traditional video gaming platforms and one just needs to look at their utility to understand this. People not only can play video games on their phones, but they can also do nearly anything else, far surpassing what video games consoles and even PCs can do. After a gaming session, people can even go on a gambling site like Casinosformoney.com to try and win some money, something that simply cannot be done on video game consoles.