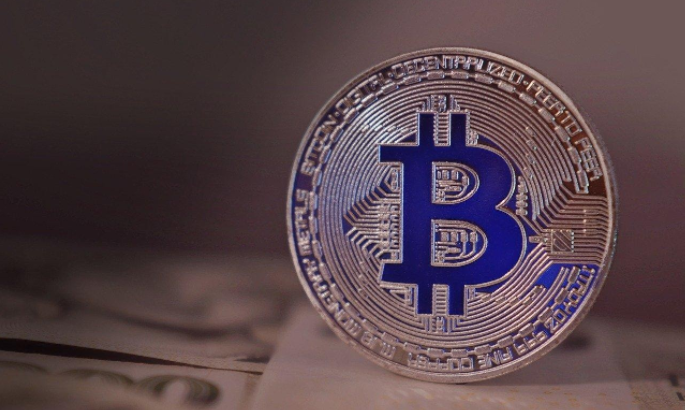 The days of asking how to short Bitcoin might be over for some time, as the most profitable tool in the cryptocurrency’s slightly over ten-year history in the market, has just triggered a buy signal in a bull market, which in the past has had dramatic results.

Although past results are not indicative of future success, nor any type of guarantee, there is at least some history and pattern of this occurring after the signal has appeared. For the indicator to be subject to such hype and even considered the most profitable of all time, it must boast some serious results.

Read on to learn more about the massive ROI this indicator has brought in the past post-buy signal, and what the indicator itself is all about.

Bitcoin Fundamentals And How They Differ From Traditional Markets

Bitcoin itself isn’t like other financial assets. There is no CEO, nor any company at all. There are no quarterly revenue reports to glance over, or other common fundamental data from the stock market, forex, and elsewhere in traditional markets.

Instead, Bitcoin and other crypto fundamentals look at things like hash rates, total assets in wallets, network activity, miner revenue, and so much more. These things might sound like a different language at first, but understanding how these tools work and what they mean can make a world of difference in crypto investing and trading.

Technical analysis works the same in crypto as it does in most asset classes, so it is fundamentals that can give analysts that extra edge in crypto. Services like Glassnode, CryptoQuant, and more have appeared in abundance, but it is often the unique fundamental tools the Bitcoin community has developed that offer the most value overall.

For example, the Bitcoin Stock-to-Flow model is the most cited valuation model in the community, yet it is created by a pseudonymous analyst named Plan B. The Puell Multiple is another, which is often seen as part of Bitcoin charts.

Willy Woo has in the past been known for tools like the NVT ratio, and many more. Charles Edwards has created tools that measure Bitcoin’s Energy Value, as well as a unique tool called the Hash Ribbons.

The Hash Ribbons are a moving average that consists of the Bitcoin hash rate and mining difficulty, which when crossed, can signal when miners are capitulating and selling their coins. When these weak miners are shaken out, the market can move up more naturally thanks to stronger miners with more financial support and less need to sell.

When the signal finally crosses back up, it triggers a buy signal that historically has had some of the most impressive results out of any other indicator or fundamental tool ever.

Why Hash Ribbons Are Called The Most Profitable Signal In Crypto

Past instances of the tool have mostly appeared right after each halving, not this late into the bull market. If cycles are extending, then this should be business as usual. If for some reason this signal is late for another reason, it could lead to slightly less returns than in the past. The law of diminishing returns could also see lower returns overall, but when past cycles brought 5,000 and 3,000% ROI, then even a lower amount of returns can still be significant.

No matter how you look at it, the significance of this buy signal is undeniable. If this is the last buy signal before the top in Bitcoin is in, it also could be life-changing. Bitcoin is already halfway back toward its recent all-time high from a potential bottom around $30,000. If Bitcoin blasts through resistance, new all-time highs could be set in no time.

In the past, drawdowns have been limited to around 20% after the Hash Ribbon buy signal has appeared, which means that there is still room for another crash before the leading cryptocurrency by market cap begins to rise again.

What To Do If The Bitcoin Bull Market Resumes

Utilizing tools such as the Hash Ribbons that are unique to Bitcoin in addition to the technical analysis tools built into the PrimeXBT dashboard, can tip traders off as to when to buy Bitcoin or when to go long. Other tools work in reverse, letting analysts know when to short Bitcoin or sell their coins.

For the time being, while Bitcoin is bullish and this buy signal is active, the direction should resume up and the tools used to time longs are better used for now, while the latter tools designed for shorting crypto saved for when the market turns fully bearish. At this stage of the bull market and after such a large selloff, there might not be any additional dips left to buy before the peak is in.

Not getting exposure to Bitcoin at this point has become even riskier than exposure to crypto is, and those who are still uncomfortable have several alternatives to consider. For example, those that want to take advantage of the Bitcoin bull run but don’t want to buy crypto can trade CFDS, or even hold stocks of companies that hold crypto-like MicroStrategy. Investors can also buy shares in miners who have gone public, such as Riot and others.

Bitcoin price predictions reach as high as $500,000 per coin for this cycle, so when the uptrend confirms and this buy signal becomes more evident to others, FOMO could increase extremely quickly and take prices to extraordinary new highs.